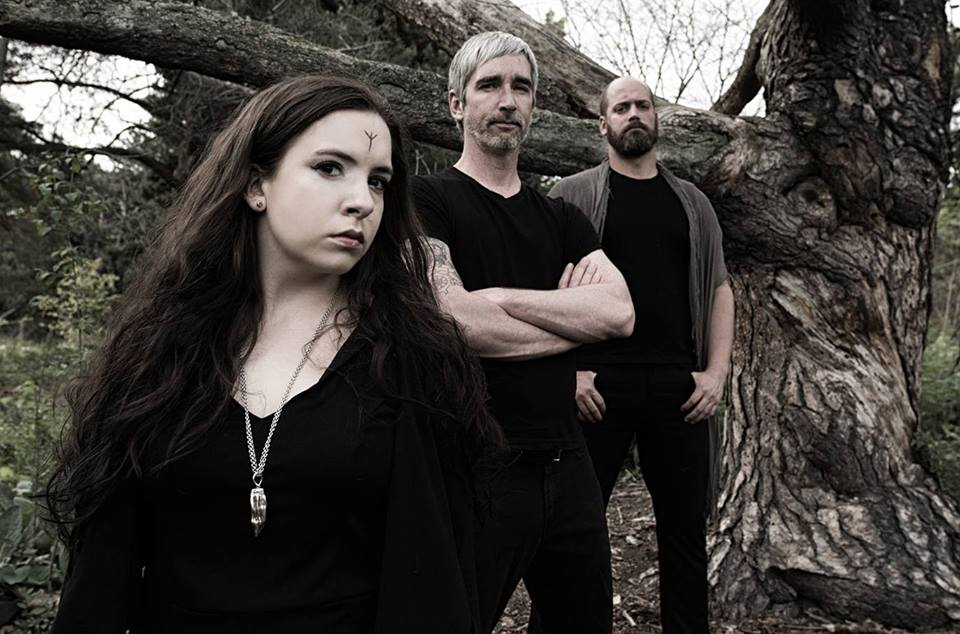 VÖLUR have today released the second track from their forthcoming record, Ancestors. The Canadian folk-trio shared “Breaker Of Oaths”.

“‘Breaker of Oaths’ is inspired by the saga of Gisli Surrson, a man whom through a complex network of alliances, finds himself outcast from society on the run from those who wish to exact revenge on him. The song weaves together different moments of the grotesque with sorrowful melodies. Intended to be structured like a true tragedy, it barrels toward its sad conclusion, only stopping to breathe its sorrow into the air. This song shows all the band’s strengths, the alchemy of doom, folk and the avant-garde.”

Ancestors is a four track album recorded in 2016, and is the follow-up to VÖLUR’s celebrated debut, Disir.

Ancestors will be released via Prophecy Productions on June 2, 2017.