Today, the world lost one of the most iconic living rock singers pop culture has ever had. It was announced by his management that Chris Cornell died unexpectedly this morning. Although most people are going to immediately dive into self-indulgent clichés about how he’s “gone but not forgotten” or how “the music will live forever”, the truth is, he helped make music matter.

This was a songwriter that rose out of a grungy basement in Seattle to bring rock music to the world with those first four unforgettable Soundgarden albums. This was someone who could sing like an angel but make a guitar roar like a monster all the while exorcising his own demons, not to mention those of his captivated audiences. This is a musician whose band was instrumental in helping the industry make the critical turn from the height of ‘80s hair metal, straight into ‘90s rock.

The reason this particular death hits so hard is because Soundgarden (and eventually Audioslave, not to mention Chris’ solo work) helped take music out of the hands of the INDUSTRY and gave it back to the fans. This wasn’t a guy who spent his nights howling on stage about how hard it is to be a “rock star”. This is someone who grew up listening to the radio, said, “I wanna do THAT!”, and took it upon himself to make his dreams come true. The crazy thing is, Cornell made a lot of other people’s dreams come true in the process. How you ask? Quite simply, he was AUTHENTIC. 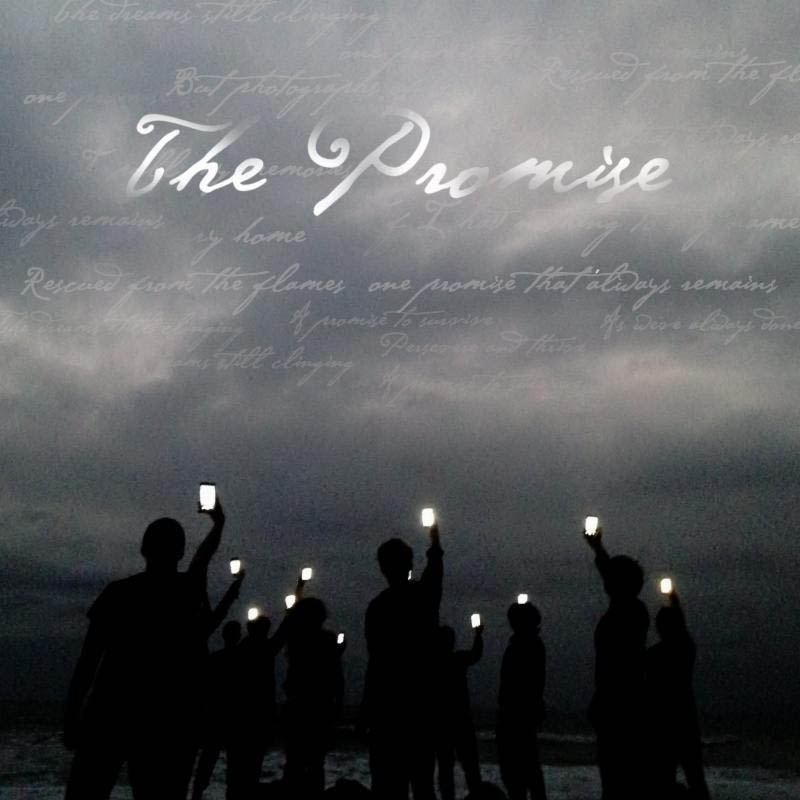 This is a songwriter that blurred the line between highball and lowball art so vividly that it was strong enough to take you to another world. You could hear the mind-bending time signatures in the grooves but he was singing lyrics that sounded like they were the storyline to some sci-fi comic book all at the same time. For a generation of kids that didn’t need the drama that came with being a Nirvana fan, didn’t want to be as political as Pearl Jam and didn’t party hard enough to like Alice in Chains, we always had Soundgarden.

Thank you, Chris Cornell. For the records, for the concerts, for the riffs, for the lyrics, but more importantly, for the outlet. For making music matter. For giving at least one kid a chance to escape into the world inside their headphones, reminding them of how powerful the human imagination can be. A world that we could call our own and something we could still share with almost everyone all at the same time.

Rest in POWER and thanks for creating something unforgettable. Be well, Chris.