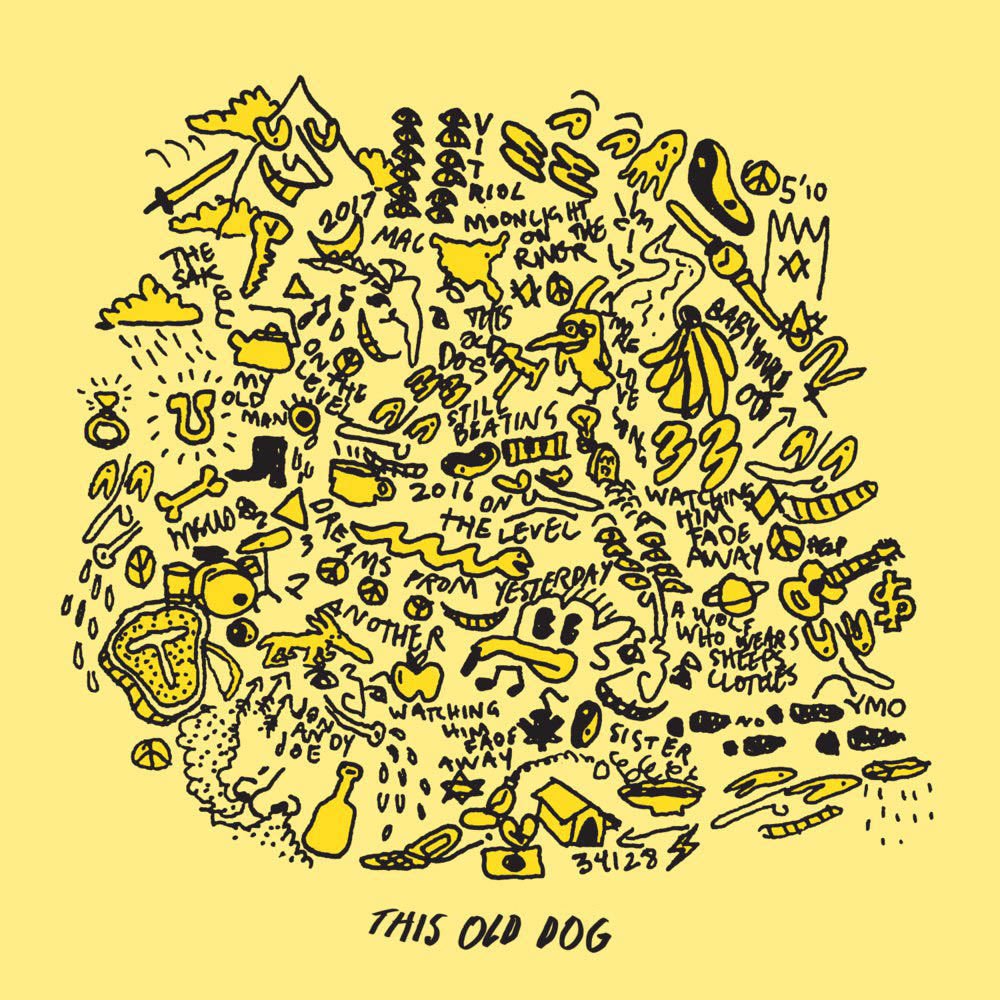 This Old Dog, the Canadian singer-songwriter’s third full-length album, demonstrates a maturity and sense of wisdom not previously overheard in his music. Although he maintains the stoner-pop vibe that gained him an international fanbase, the album is more melancholy and reflective than his previous tracks, creating a sense of learned experience.

Musically, it continues to defy easy genre characterizations. Is it psychedelic rock? Not really. Is it indie pop? Nah. Listening only to the gentle twanging of his guitar, it’s easy to drift off into a blissful dream of lying stretched out on the beach, with cans of beer and good friends for company–and stop caring about those petty distinctions.

Although some songs, like “One More Love Song”, are more explicitly melancholy, for the most part, they stick to an easy, dreamy feel. Noteworthy too are the electric reverberations in “Moonlight on the River”, creating the sonic illusion of ripples. Themes, including the difficulties of maintaining a long-term relationship, getting older, and, most notably, his lack of a relationship with his father, are delivered in a straightforward tone, as though he’s talking directly to the listener.

That candour rests directly at the heart of this album. No matter the topic, there’s an economy to his melodies. His low, raspy voice gives them a disarming simplicity that makes the listener feel as though Mac is just like them: a regular guy who’s struggling with the same things they are, but is just a little bit cooler.

Check out the song “This Old Dog”