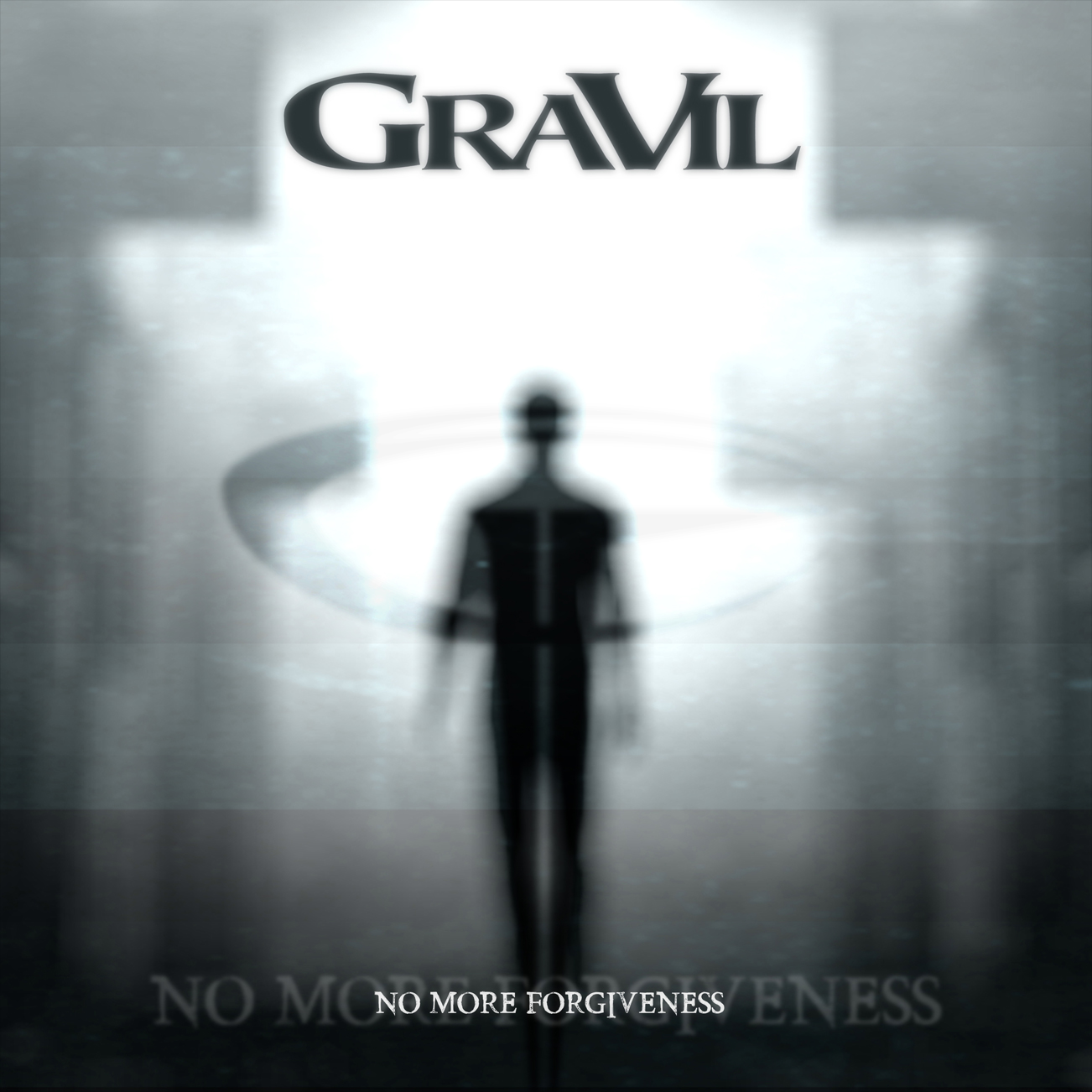 No More Forgiveness doesn’t pull any punches as it kicks off with the kind of feral riffing that could have been pulled from any of the really early Slayer albums. It’s a promising start but, the band really step it up a notch on tracks like “I Am The Blood” when the band marry up those ferocious riffs with a relentless onslaught of groove-drenched thrash.

It’s a formula that works well for the band especially on tracks like absolutely flattening “Locate The Traitor” where the band weave a symphonic edge into the sonic brutality which makes up the spine of their sound. Towards the back end of No More Forgiveness, the London metal outfit show a different side to their persona as Theresa Smith joins the band for the haunting “Fractured, Divided” and, while this track doesn’t quite sit right amongst the head-snapping fury of tracks like “Locate The Traitor”, it does demonstrate the fact that there is more to the band’s armoury, than just pummelling metal.

With the furious double whammy of “Decomissioned” and “Forever Is A Prison” beefing up the latter part of No More Forgiveness, the band sign off with the thunderous “One Eyed King”, five punishing minutes of thrashy riffs, grooves and Grant Stacey’s throaty vocals which pretty much epitomises what this album is all about.

Check out the track “Detonate”