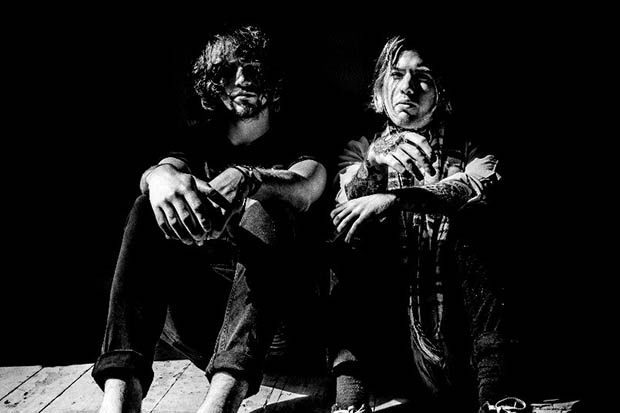 The band will also be playing a number of South By Southwest shows this week. Dates are listed below.

Children of the ’90s, inspired by the ’80s Glasgow scene, Scottish post-punk/new wave duo WOMPS are carving out a place of their own with their debut LP, Our Fertile Forever. The past year has seen the band playing worldwide showcases at SXSW, CMJ, T in the Park, BBC Radio 1’s Big Weekend and London Calling. The band take influence from Scottish working class culture, the aftermath of the Thatcher reign and the disappointment of a failed independence referendum and the personal loves and losses entangled within. 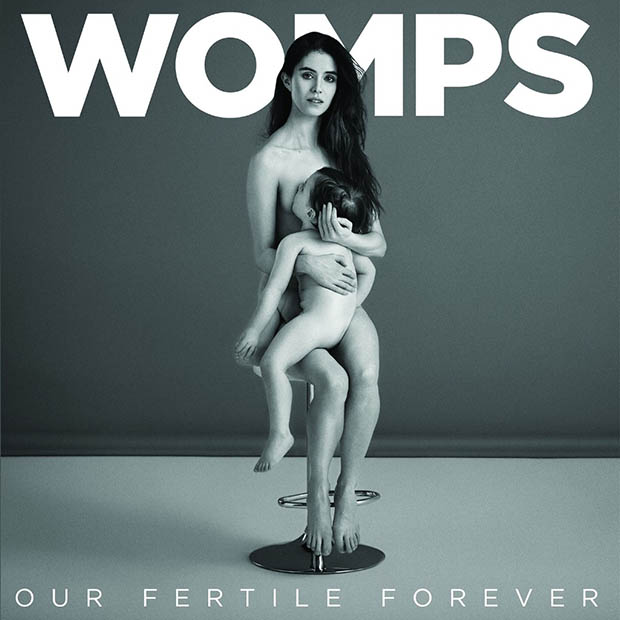