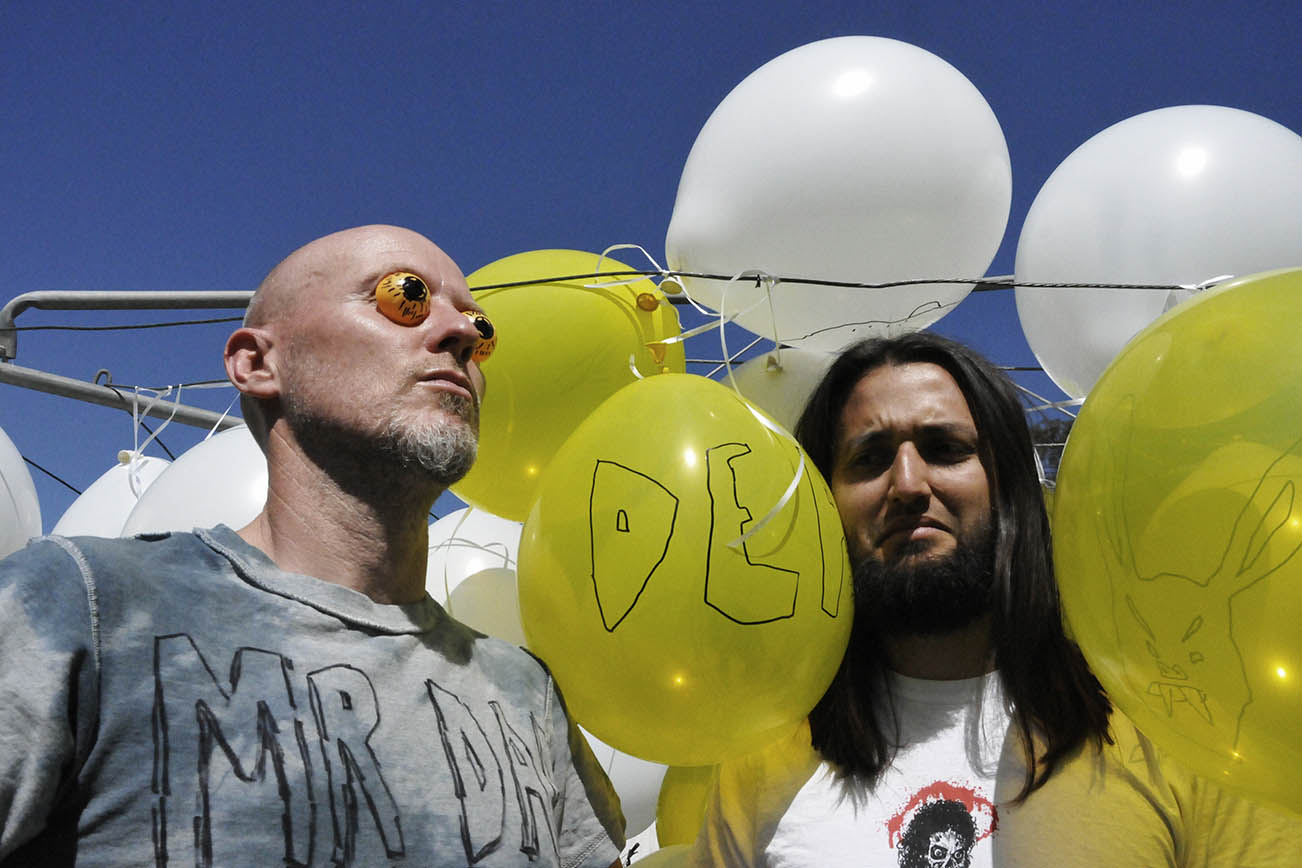 Castlemaine, Australia’s DEAD are back and making so much noise that they’ve suitably titled their new album, We Won’t Let You Sleep. With the nine-track recording due out on April 28th, 2017, via We Empty Rooms (pre-order right here), we’re teamed up with the band and label to not only debut a new single called “Fingers As Arrows,” but also offer it as a totally free download!

DEAD drummer and vocalist Jem commented on the song as follows: “It’s possible to kill yourself from over consumption of food. I never understood comfort eating until my ex-girlfriend taught me it. And that’s a skill I now possess. Right near where we recorded this album is an amazing Taco truck. I dream of eating there several times a week. Someone recently described the last section of the song as ‘doom’ and Jace just kind of shook his head.”

We Won’t Let You Sleep 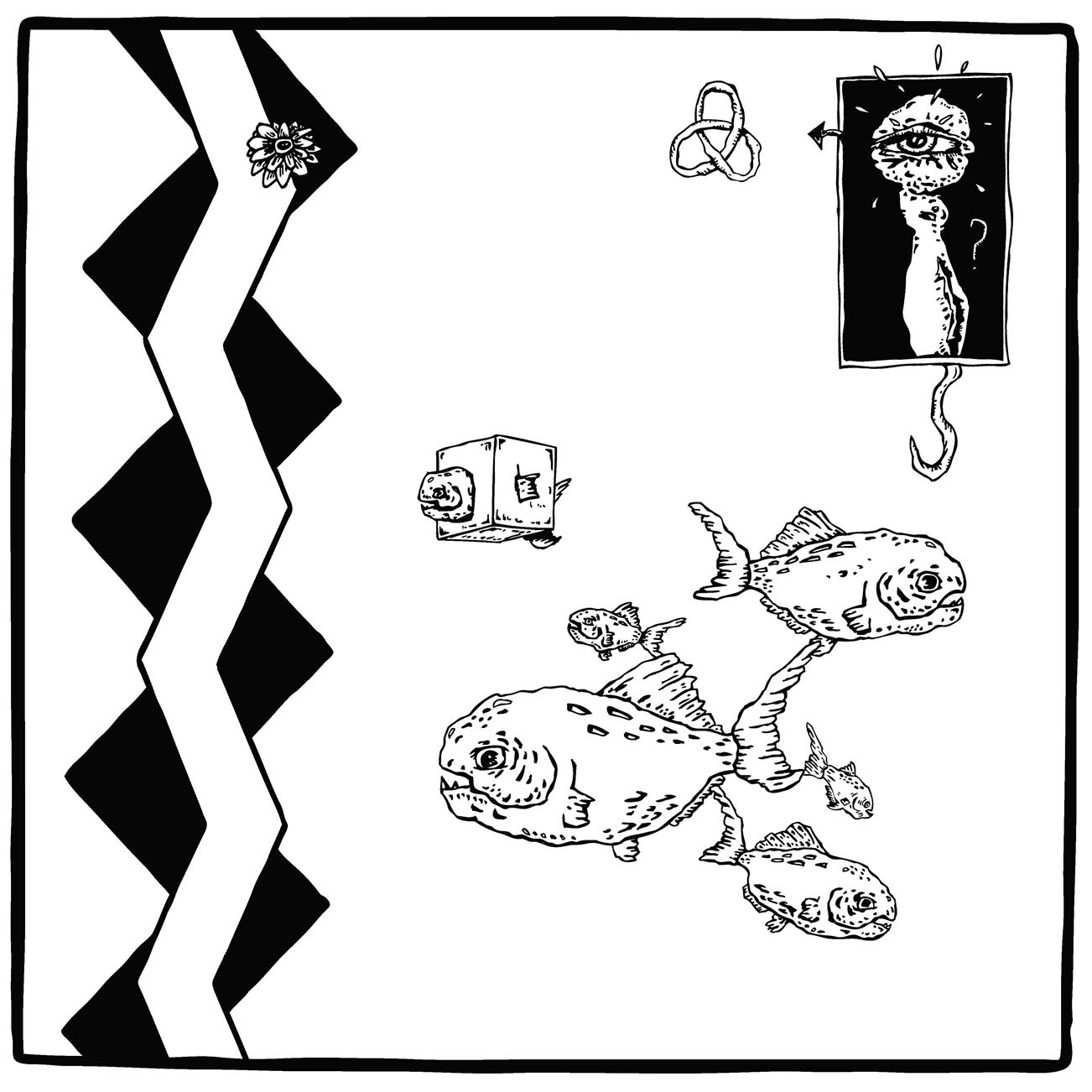