“Cunty Mess” is a previously unreleased track from punk rock duo The Guilt’s upcoming debut album out on May 5, 2017. It was recorded when The Guilt did a shopping mall performance for a birthday party. Yes, The Guilt is one of those bands who does anything, everywhere. With their simple set-up they can deliver high-energy, anger management disco no matter what.

The song title is a questionable translation of the Dutch curse word “kut zooi”. Sweating outside a venue somewhere in the Netherlands, a fellow cunty mess explained this word to Emma who immediately fell in love. The slightly off translation became the headline for this song.

Because The Guilt is about screaming while dancing and being a cunty mess even when they tell you you’ve gone too far. Women and other groups in society that deviates from the norm is often told to pipe down, because they are making a fuss about something that isn’t a problem. Being diminished for struggling for equality and existence is a reason to fight even harder.

“Came to steal back the night, cause power comes with a fight” 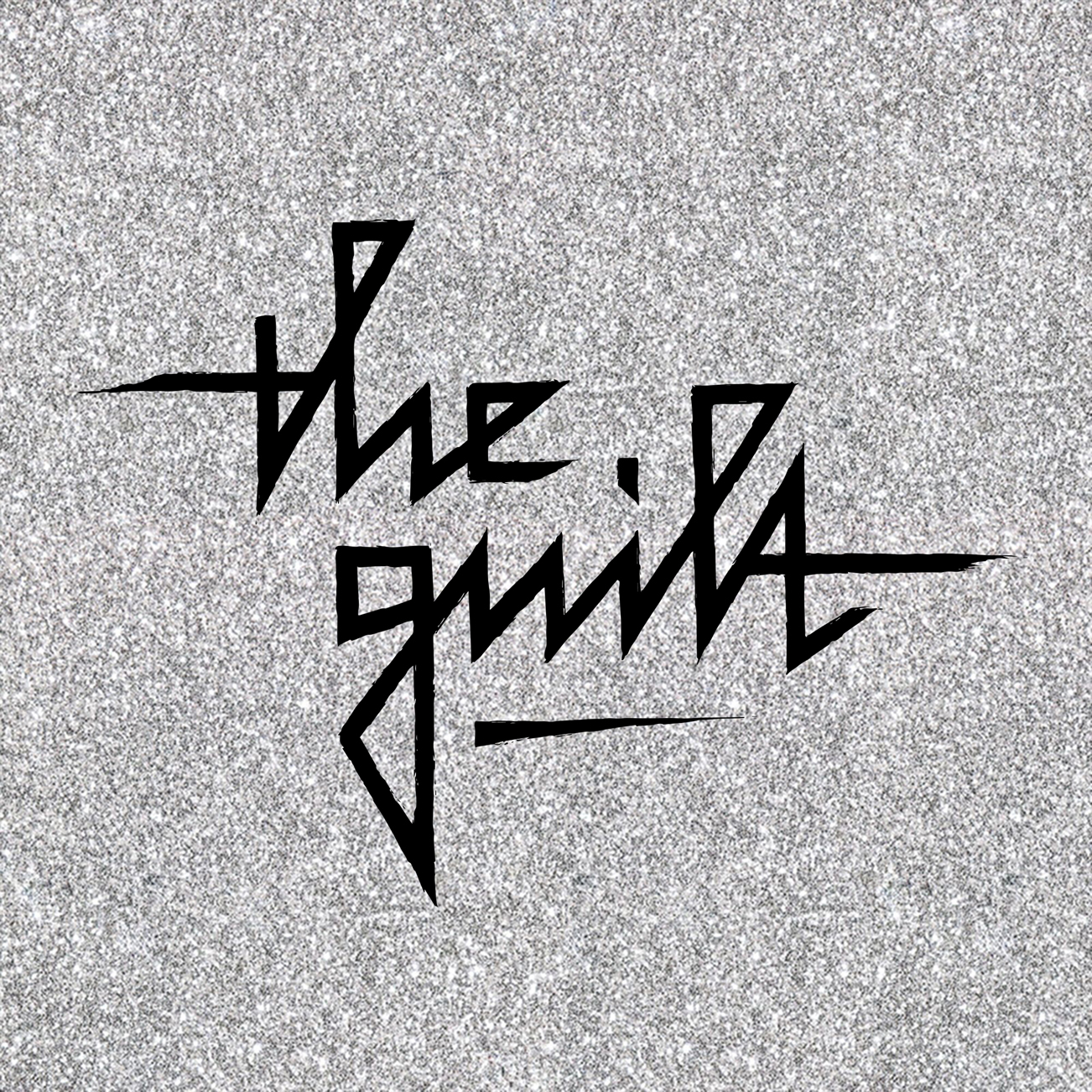 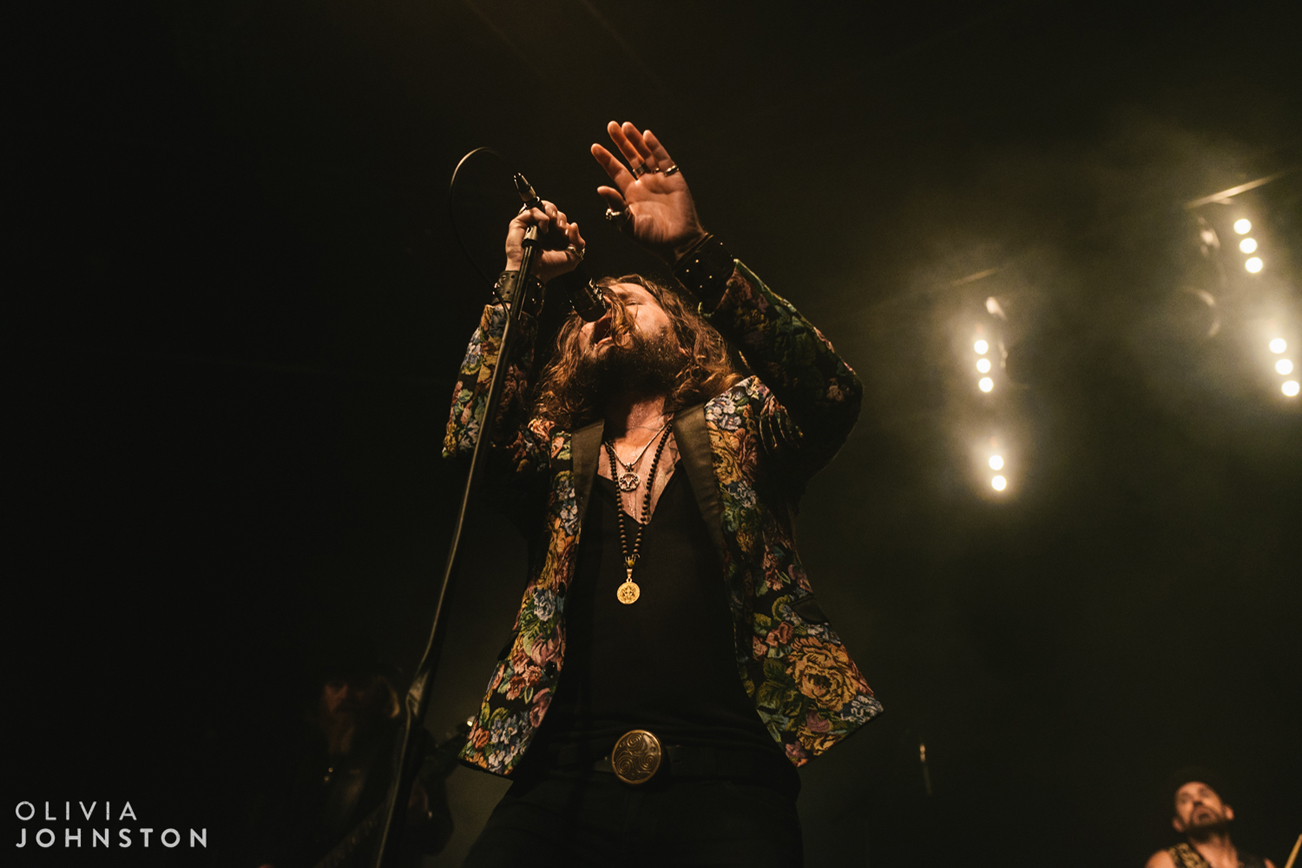 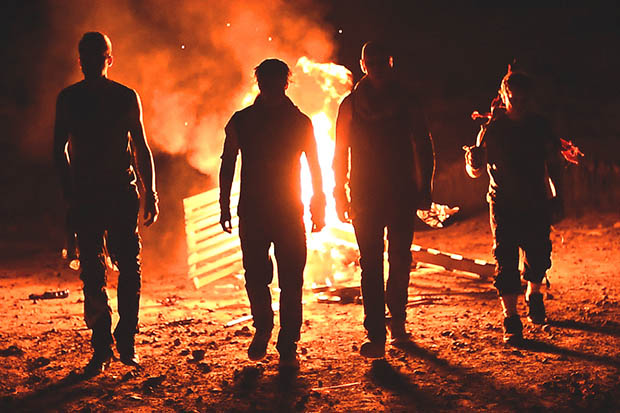 Stream the New ALL ELSE FAILS EP ‘The Forever Lie’ Now! [Exclusive Premiere]