UK band CODE are now streaming the lead single, “Brass Dogs”, off their newly-announced Lost Signal EP which is due on January 25th via Agonia Records. Lost Signal will be available on vinyl and digital formats and features more of the band’s signature progressive black metal combo.

Lost Signal sees CODE re-imaging their own work. 3 songs off Mut (2015) are more metallic than before with 3 other tracks, one from each of the group’s first three releases, are done in a more subtle and introspective style. The result is a release that alternatively emphasises the subtlety and heaviness of the band’s sound and provides a chance to hear these songs in a completely new way. 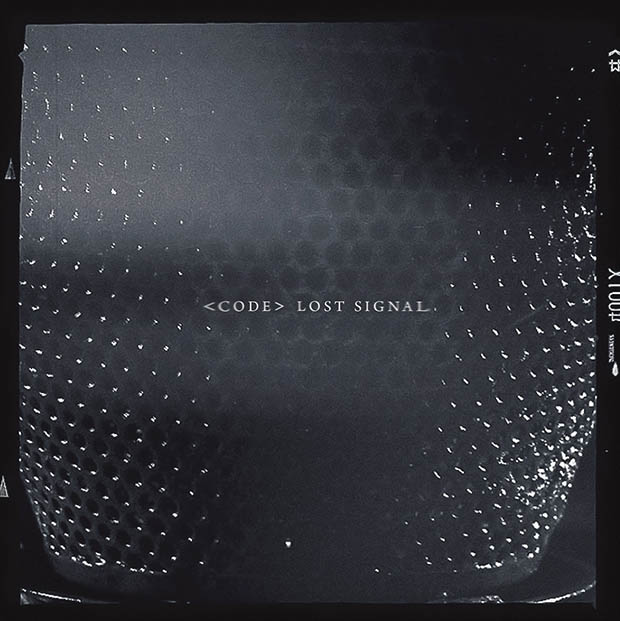