Not for those who can’t take their metal brutal-as-hell, Wrath From Above will appeal to fans of bands like Marduk and Anaal Nathrakh. Beyond Ruthless Cold, as brutal as it is, tells the story of the “USSR vs Germany, interrupted by the sudden apparition of Satan himself, turning the world into a Doom-like war territory, giving us a true Ziltoid-esque plot twist.” 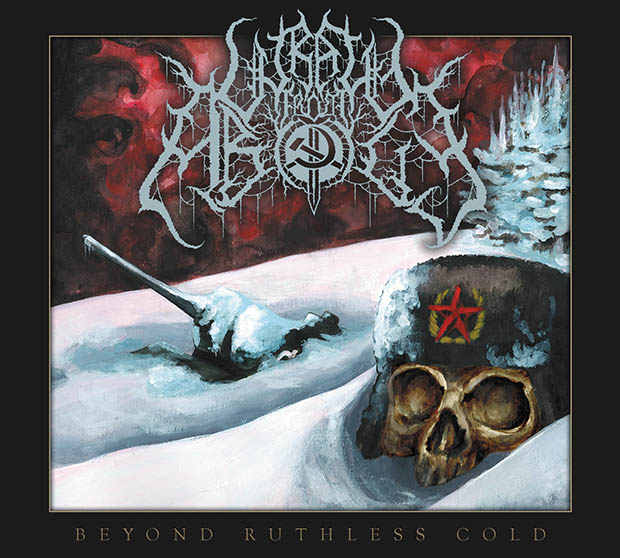