I hadn’t heard of Clay before seeing them support Clean Cut Kid at The Bodega in Nottingham. They have a late ’80s to early ’90s vibe, from their hairstyles to the sound of the theremin. They opened with “Beach” and “You Were Always On My Mind” – for such a young band their playing was tight, and they seemed at ease on the stage. The combination of effects, electronics and backing vocals made for a funky, throwback sound, which was so slick it could have been a record. They had by far one of the messiest set-ups I have ever seen, with such a multitude of cables leading to their hoard of equipment it was like a snake pit. Clay finished with their single “Sun Dance”, which has all the hallmarks of a chart song, so I wouldn’t be surprised to see this band go on to bigger venues.

Just before Clean Cut Kid took to the stage I noticed how packed The Bodega was, I had never seen it so full that you could hardly move – possibly because this genre was a departure from the usual rock gigs hosted at the venue. The other noticeable difference was the age of the audience, Clean Cut Kid had attracted a younger crowd, with lots of couples. 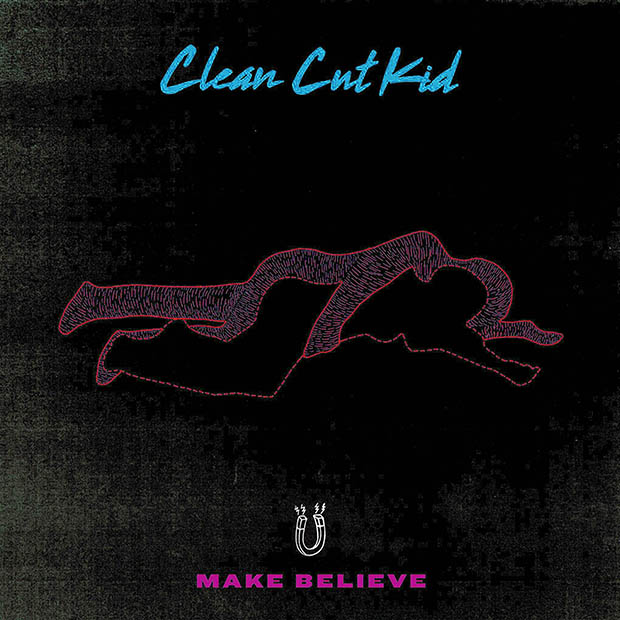 Mike Halls warmly welcomed the fans, but hesitated, asking “can you understand me, I see of lot of puzzled faces”, referencing his Liverpudlian accent. I felt this set the tone for the gig, the four-piece were very relaxed, as though they were playing at home in their living room to friends and family. There were moments, however, in which the crowd were so eagerly waiting in silence for the next song that Mike said he could “cut the tension with a knife”. They played their 2015 releases “Runaway” and “Make Believe”, which are infectiously catchy. Singer and guitarist Mike Halls is married to keyboardist Evelyn Halls, and told a story of how the beautiful song “Evelyn” came about, candidly saying Evelyn had asked; “you’ve written songs about your exes, when am I getting one?”. The high point of the set was “Jean”, which highlighted how well the Halls” voices blended together, but it also combined upbeat drums and the bassist excitedly bouncing on stage to round out the performance.

The final song of the set was the band’s debut release “Vitamin C” which is packed full of soulful guitar melodies and more of their signature harmonies. This group’s overall sound is not too dissimilar to that of Vampire Weekend, but the relationship of the bandmates, plus the intimate settings they are performing in, makes them a hot ticket to see before they get too big.

Check out the song “Make Believe” 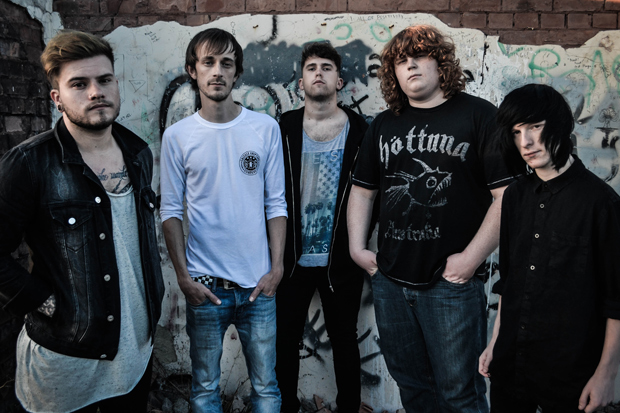 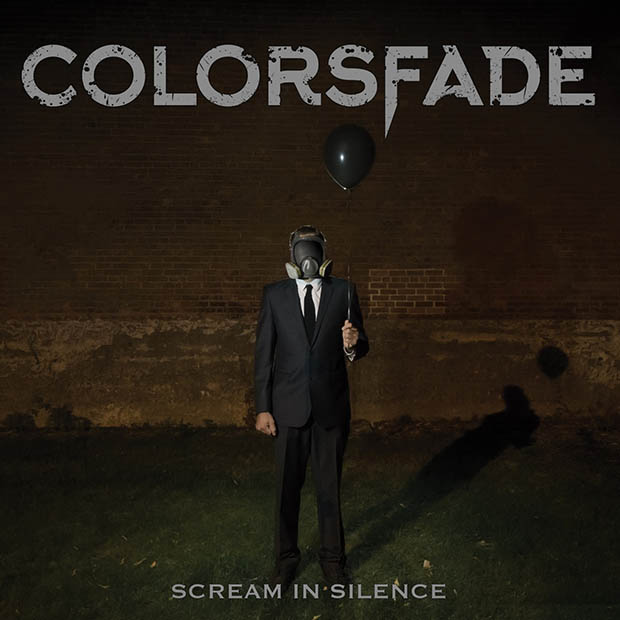