British metalcore giants Asking Alexandria are currently in the midst of a massive North American tour in honor of their label Sumerian Records’ 10th Anniversary. Accompanying them on this run are supporting acts (and labelmates) Born of Osiris, I See Stars, After The Burial, Upon A Burning Body, and Bad Omens. We caught up with the tour as it hit Portland, Maine’s State Theatre on November 13th. It’s not often that this city gets such a big name metal act so fans were lined up well in advance of opening time.

For longtime fans of Asking Alexandria, this tour is all the more special because it sees the unexpected return of original vocalist Danny Worsnop who was tapped to return when former vocalist Dennis Stoff flaked out on the band prior to this tour. While this run may be celebrating the label’s 10th anniversary, it also happens to occur just before Asking Alexandria’s 10th anniversary as a band. So in light of that, the band is treating this as an opportunity to take fans on a trip down memory lane. 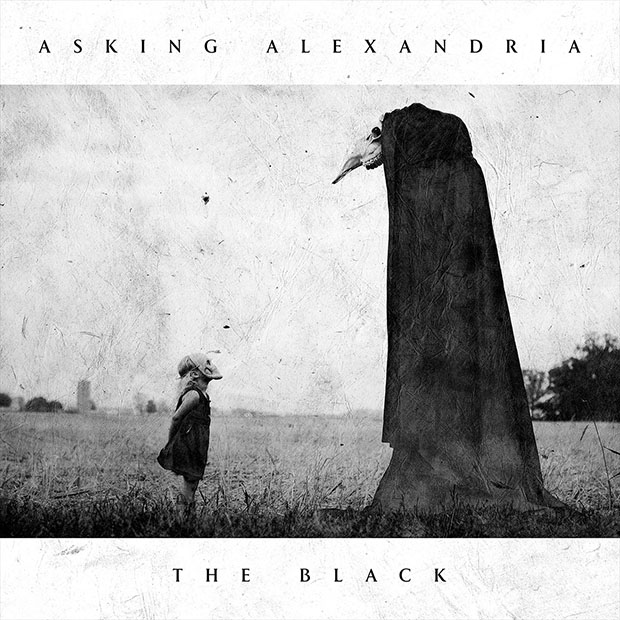 Their set features a few songs from each of their albums with the backdrop changing to match each record along with funny stories told by Worsnop. I wasn’t sure what to expect from Worsnop given his over-the-top personality, and in that regard I wasn’t disappointed. The onstage chemistry from the Worsnop era of Asking Alexandria remains ever strong, with the vocalist and lead guitarist Ben Bruce playing pranks on each other throughout the set. Vocally he was the best I’d ever heard him, and the fans in the audience seemed to be gobbling it up, but with that being said, it certainly seemed like Worsnop had a bit too much to drink before his set, even telling the audience he’d downed a half-bottle of tequila prior to taking the stage (though it was hard to tell if it was truly the case or merely an act put on to poke fun at himself for his past drunken antics on tour).

All that aside, it’s definitely worth catching this tour if you’re a fan of the band or of any of the supporting acts! Highlights of their set included “To The Stage,” “Someone, Somewhere,” and “Not The American Average” though the band mostly plays their biggest hits this tour, so fans will surely find something to like. The tour runs through early December, check to see if there’s a date near you below!