There’s the moment that good bands in hardcore today understand and execute with precision, and Trap Them employs it two minutes into their newest release, Crown Feral, their fifth full-length album to date. It’s the transition from the sinister mid-tempo introduction into their trademark mix of d-beat and hardcore, and Ryan McKenney’s familiar wail turns into snarling rage, and the all-too-much feeling brings goosebumps while the whirr of guitars and blast of drums play out throughout the remainder of this fantastic album.

The rest of the release is exactly the kind of unbridled carnage that’s come to be an expectation from the band. And while the they still wear their Entombed and crust influences blatantly on their sleeve, they’ve also thrown their weight into crafting the same straightforward chaotic approach to dark hardcore that’s made them a staple in loud music in recent years.

While Crown Feral is a headbutt of sonic assault almost from start to finish, it creates chances in the latter half for moments where the group takes the time to cultivate a more sinister atmosphere on the record, such as on “Twitching In The Auras”. “Revival Spines” begins with naked production on drums and guitars, before booming with bombast as the song picks up steam, displaying the band’s attention to their sound both onstage and in the sound booth. Other moments of sheer apocalypse feel somehow impossibly more vicious on the album closer “Phantom Air”. Overall, the album feels like a knife to the gut for the first half, and the last half plays out like a slow withdrawal of its serrated edge, bloody and pulpy and fatal. I’d say that imagery is gratuitous, but you and I both know it isn’t.

Crown Feral is Trap Them displaying their understanding of musicianship, production, and overarching themes of dissonance with earth. I’d tell you to do yourself a favour and scoop this up as soon as possible, but if you’re reading this, you likely already have it. Kudos. 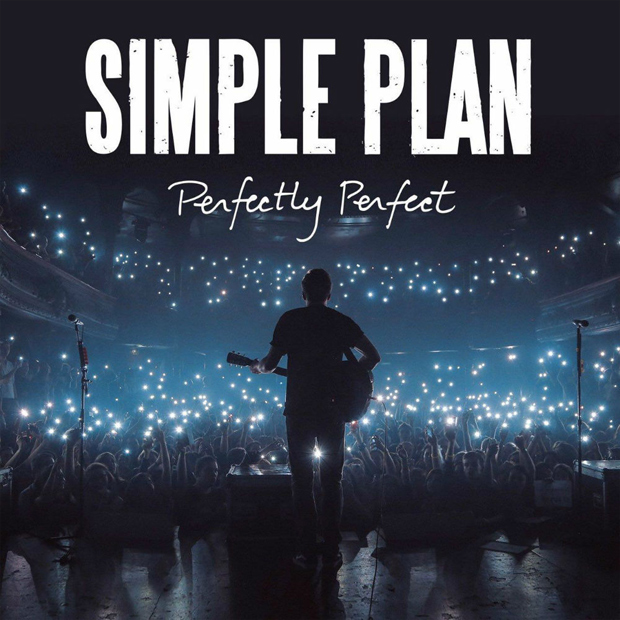