Sabadell, Spain’s unholy metal horde, Insulters, are now streaming their new song and title track from their forthcoming album, Metal Still Means Danger. The band’s sophomore album is due out on January 1st, 2017 via Unholy Prophecies, in partnership with Equinox Discos.

Putting the finishing touches on all this (fun) filth and fury is an absolutely devastating mix & mastering by Javi Felez at his Moontower Studios; he’s the guitarist of Spain’s cult Graveyard and Körgull the Exterminator, among others. Equally awesome is Metal Still Means Danger’s packaging: the CD will be housed in a giant 7″-sized sleeve with four panels, with the CD itself completely black with an authentically vinyl look. A gatefold vinyl LP version will follow in January/February 2017. 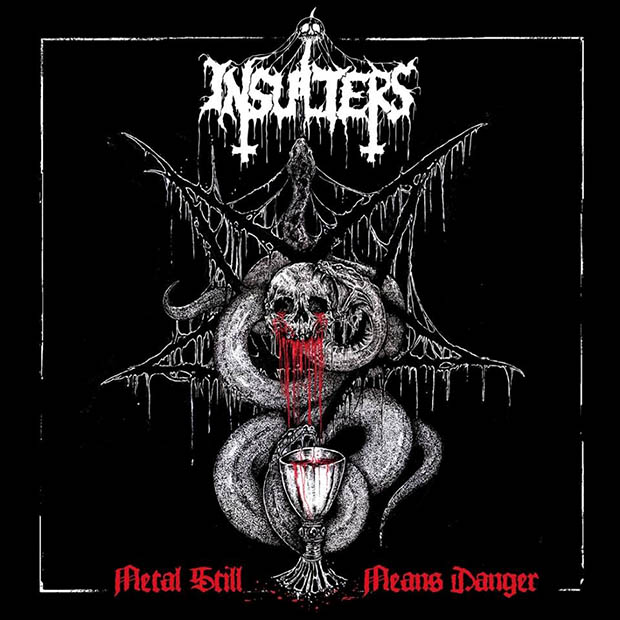 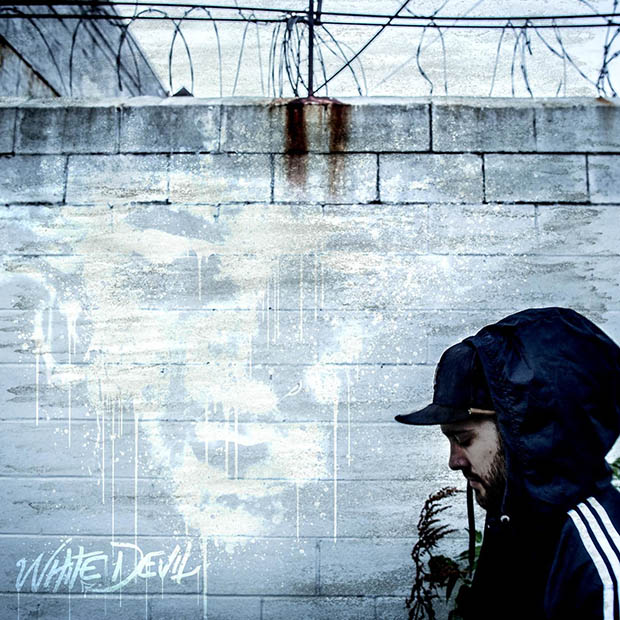 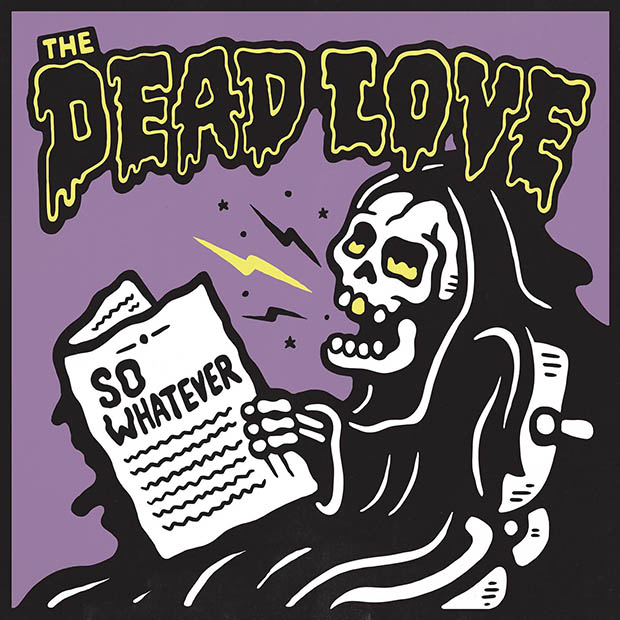 The Dead Love – “So Whatever” [Album Review]