Some bands are really unpleasant to listen to. Not because they’re bad bands but because the sound they make is simply displeasing. Pennsylvanian bruisers Gift Giver are one of those groups but what can you expect other than utter despondency from am act whose last album went by the name of Shit Life?

Imagine if members of Limp Bizkit, Emmure, Slipknot, Hollywood Undead and Attila started jamming Black Tongue songs and you’ve got an idea what we’re talking about here. Often described as being part of the nu-generations nu-metal resurgence, what Gift Giver play is fundamentally nu-metal based but it’s like the tongue-in-cheek dark humour has been sucked out of it and replaced with real, stomach-acid in the throat, gut-twisting hate – the kind that the music industry sold nu-metal to the masses on.

White Devil is the perfect follow-up to Shit Life as it switches from the nu-metal skittishness of the title track, through the twisted hip-hop chug of “Roach King” to the visceral “Scumbag, Pt.3” and onto the equally scathing “Jokal”. Unpleasant, angry, downtuned music from start to finish, White Devil is a vicious, bleak piece of work.

Fronting the band is Justin Jackson a man with a vicious tongue. Listening to him batter through an expletive-laden display on White Devil, there are clearly plenty of people out there who he has in his targets and, coupled with the stomach-churning display from his bandmates, it’s clear that there are plenty of (Daddy) issues to be ironed out.

Check out the track “White Devil” 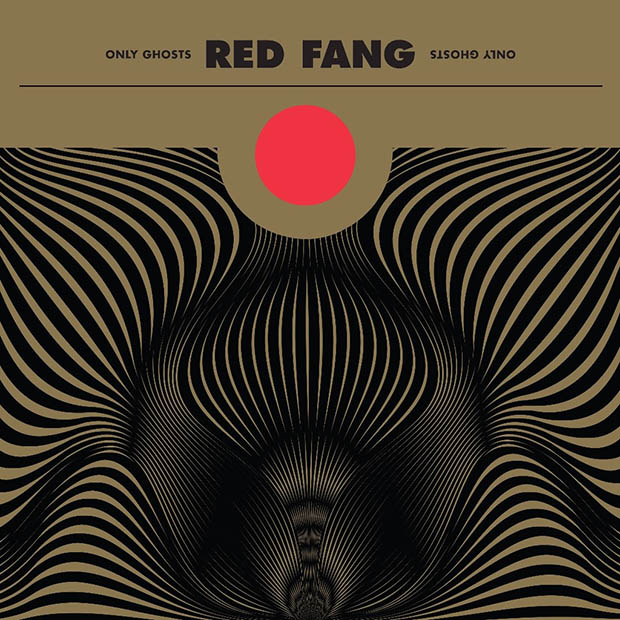 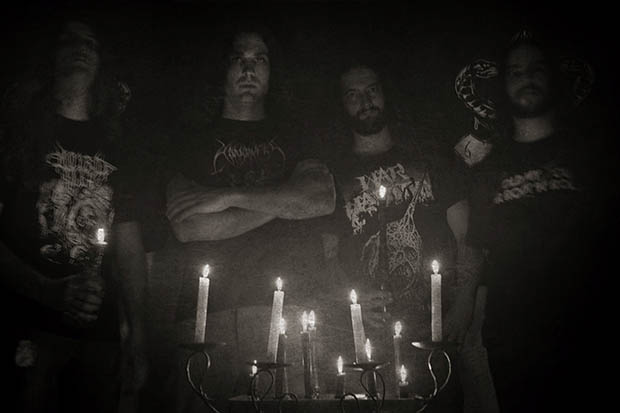