If you are a fan of doom metal and can’t get enough of those slow, cranium-crushing riffs that rattle your bones, then Of Gods and Heroes is going to be right up your ally.

Hailing from the UK, Desolate Pathway have been delivering devastatingly heavy doom for a while now and they never seem to disappoint. Each time out they tackle a different theme and for this one, as the title alludes to, they delve into the world of Greek Mythology. With topics ranging from Medusa to the Trojan War, you get a brief history lesson as the low end rattles around the brain in your skull.

With this release the vocals are handled by band founder Vince Hempstead and it gives the group’s sound a slightly different vibe. Their previous album, Valley of The King, had a slightly more “epic” feel to it and, while there is some of that storytelling going on here, there is no continuous story-line. What the listener will find, though, is a sound that I feel has migrated more towards heavy-hitting, organic doom, which I think suit Hempstead’s vocals perfectly.

I had the chance to review the band’s previous release, Valley of The King, and I can tell you that the new direction is a giant step forward. This is a good heavy album that is well worth checking out.

Of Gods and Heroes Track Listing:

Check out the album Of Gods and Heroes 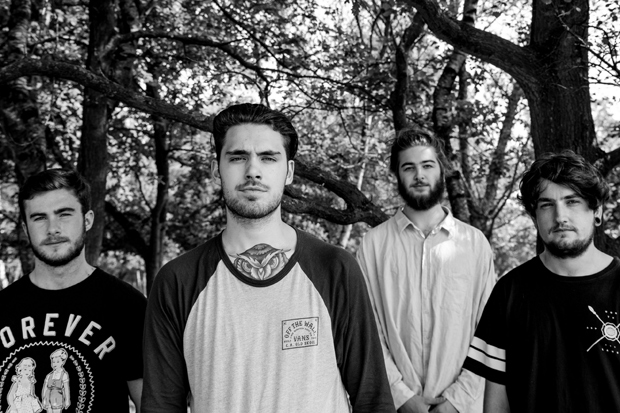 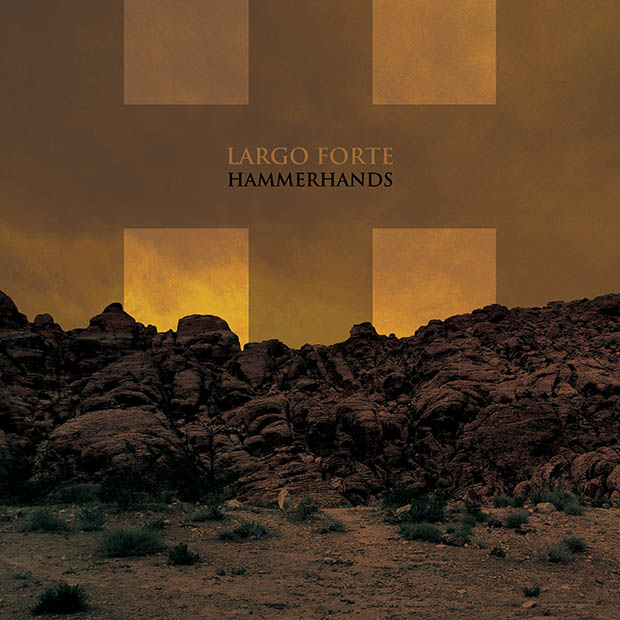