Steven Tyler, to 99.9% of you viewing this site, is the infamous frontman from American rock legends Aerosmith. Despite a career that spans back to the ‘60s, We’re All Somebody From Somewhere, is the iconic frontman’s first venture into a solo album and one that sees him veer away from the radio-friendly rock anthems churned out by his day band and into the world of country music.

The problem with veering from your path when you have a back catalogue as extensive as the one Tyler has with Aerosmith is that it’s sometimes hard to stomach your favourite singer doing something a bit different. Although, having said that, there are moments on We’re All Somebody From Somewhere when the country music peddled by Tyler doesn’t sound a million miles from the Americana radio-rock of Aerosmith.

In fact, there are tracks like “It Ain’t Easy” that wouldn’t sound out of place on any modern Aerosmith album but that shows how close the worlds of bands like Aerosmith and country music actually are these days. This also explains the reworking of “Janie’s Got A Gun”, although the new version of a huge fan favourite is going to cause some ripples of discontent amongst the Aerosmith legions. Elsewhere, the album is split between what most would call “traditional” country songs like “Sweet Louisiana” and those like “Only Heaven” which lean towards a direction more familiar to Tyler’s fanbase.

When you’re a singer as recognisable as Tyler, a solo album is a risky affair and, as We’re All Somebody Somewhere shows, getting the balance between doing something different and doing something your fanbase won’t dismiss out of hand is a tricky test. We’re All Somebody From Somewhere has its moments and it would be unfair to see this as Tyler undertaking a exercise in ego pandering but, at the same time, it’s probably not going to be an album that many of the colourful frontman’s millions of fans will be coming back to on a regular basis.

We’re All Somebody From Somewhere Track Listing:

Check out the track “Red, White & You” 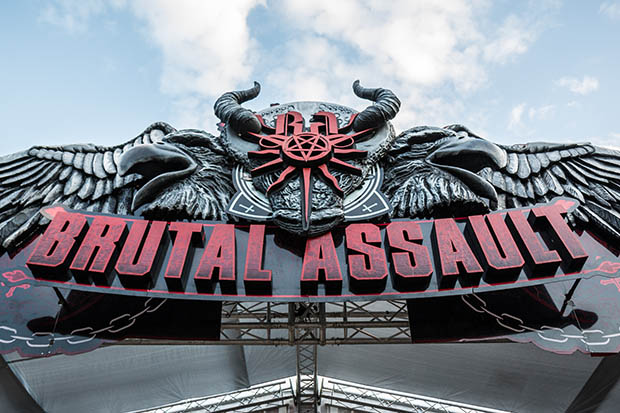 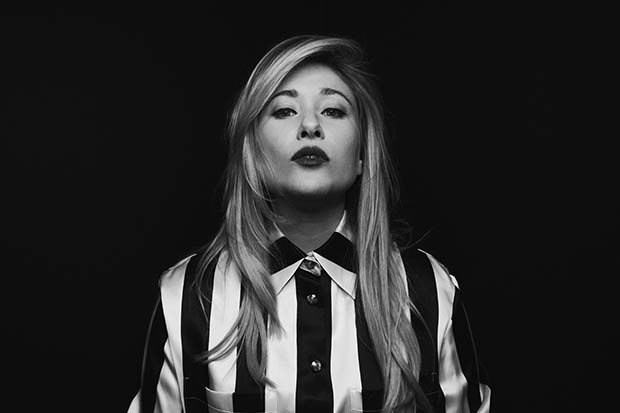