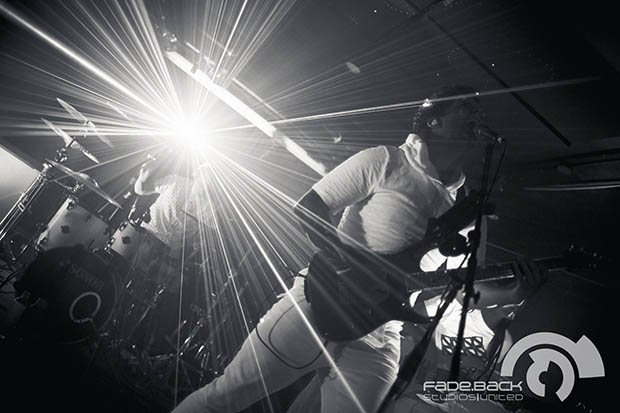 What the hell is “Future Space Groove”? Well, you’re about to hear it. Thanks to Edmonton, AB’s Eternal Prophecy, we’e pleased to offer up a free download of the song “Serpentine Dynasty”. Taken from the group’s debut 4-song EP – released on August 4, 2015 – this bad-ass jam is basically a lesson in how one could mix djent and dubstep or progressive metalcore and electronic music. Anyway you cut it, the stuff is outta this world.

Says the band’s bio about their music: “Taking influence from every era of music – both old and new – Eternal Prophecy wishes to put forth an audio/visual spectacle that captivates and entices the audience. They seek to take the listener on a journey; taking them into a whole new world created by the music, art and atmosphere of each performance.” 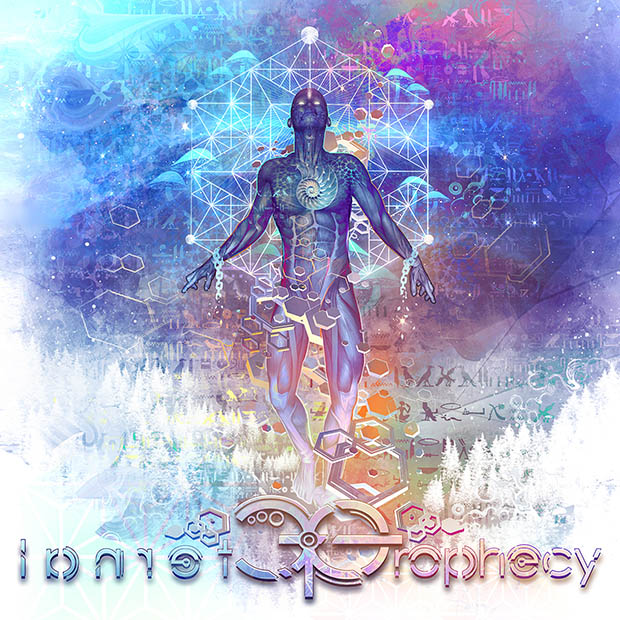