“We remember the days growing up and dancing to our favorite bands whether it was live or in our rooms. Our bass player Jayden grew up watching his dad play live, which was the spark to ignite his passion for music and the party animal that’s inside him,” commented Jordan from Between Kings. “We wanted to capture that feeling, the feeling of letting all your inhibitions go and being in the moment with other people and the music. So even if you need a bit of liquid courage, stand up and scream, sing, dance and party with us.” 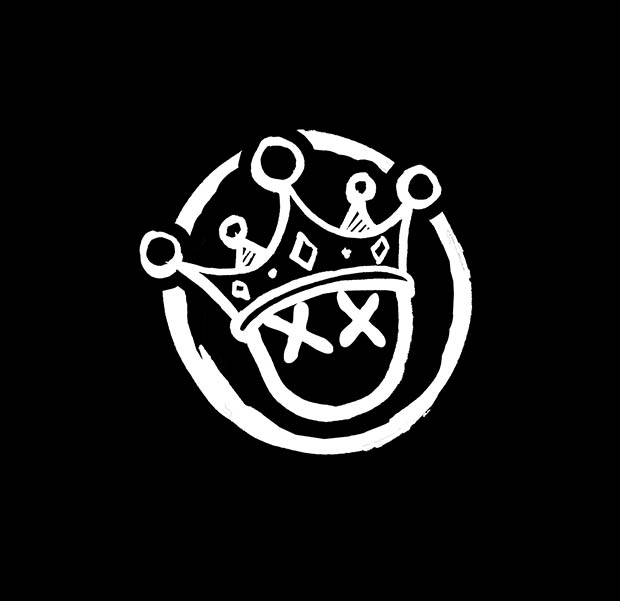