Based in and around New York City, Car Bomb’s new album Meta sees the band exercise its musical freedom with stunning results: Meta is a world where maddening technicality, massive grooves and soaring melodies are woven together into complex structures that burst with color, dazzling the brain and punching the gut.

As complex as it is, Meta is a puzzle that does not need to be solved, it can simply be relished. Car Bomb’s magic lies in its ability to use inscrutable techniques to create music that viscerally rocks. On the micro level, Meta is a web of polyrhythms, modulations, and shred; step back and it is a feast of sound – an extended, blissed-out, headbangable state of wow. 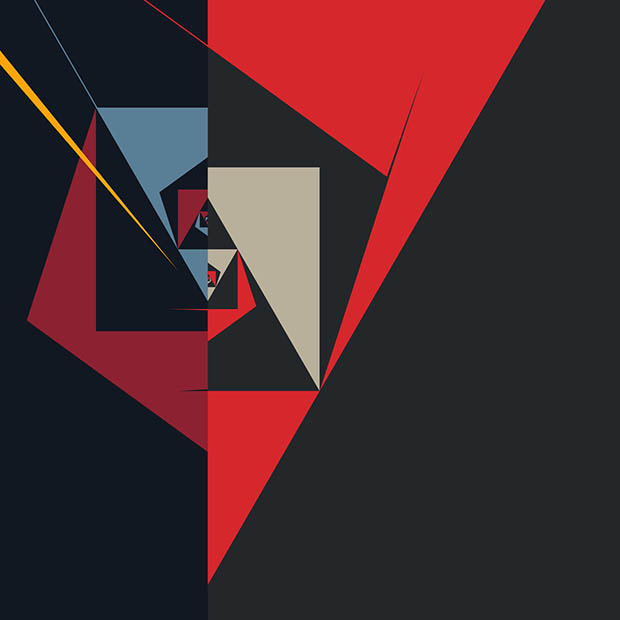