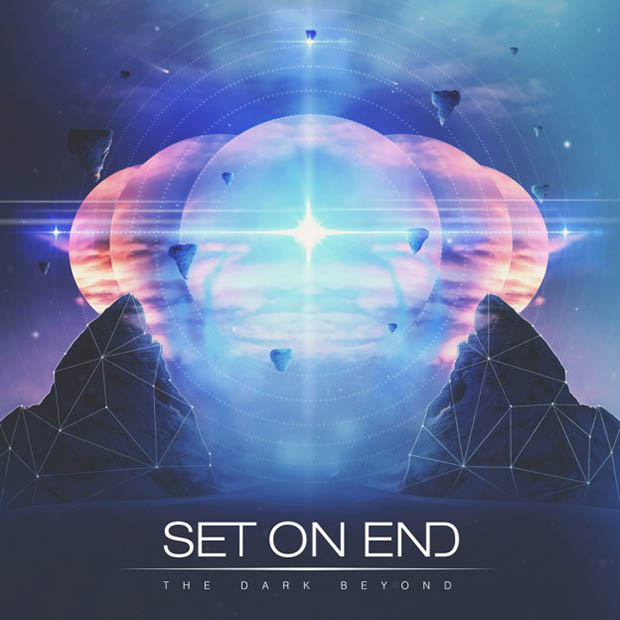 Set On End – “The Dark Beyond” [Heavy Haiku Album Review]

Set On End is a progressive metal act from New Zealand. Having formed in 2005 and after only self-releasing an EP in 2009, the band finally returns from a hiatus to release their first full-length in 2016, with a new line-up and Artery Records signing. Not a bad comeback, if you ask me.

The music is brootz with rad riffs and growls, and its prog undertones make it great for musician listeners but not too bananas to turn off the layman. These guys can rip. That being said, I’m going to try my hand at a haiku.

There might actually be a blast or two. I don’t remember, but point being, it’s not that kind of metal.

The Dark Beyond Track Listing:

Check out the song “Cimmerian Shade”