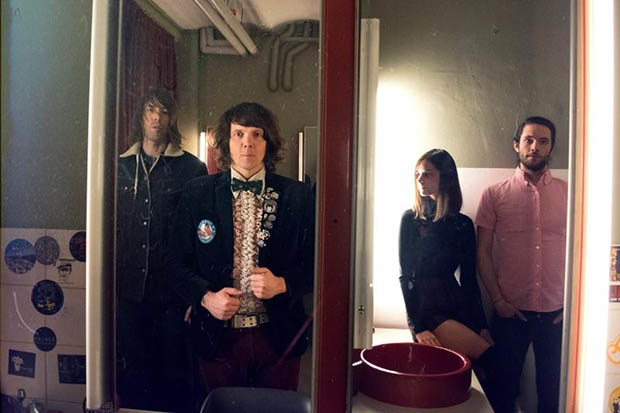 Philadelphia’s Beach Slang is still riding high off their critically acclaimed 2015 debut album The Thing We Do To Find People Who Feel Like Us, and today the band is excited to announce the release of their follow up, A Loud Bash Of Teenage Feelings, out this September 23rd on Polyvinyl Records. Hear the first single “Punks At The Disco Bar” above!

Beach Slang’s second full-length is a crash-and-thunder collection of songs about what it takes to keep yourself going, to make it through the rest of the night-hell, through the rest of your youth-and beyond. Frontman James Alex wrote much of A Loud Bash Of Teenage Feelings on their first album’s support tour, during which he spent a lot of time with the kids who’d picked up the record. 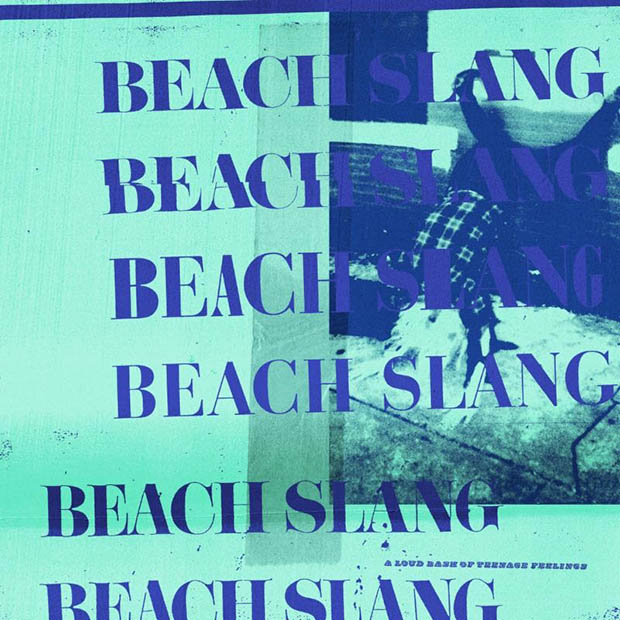