Underrated F*cking Albums is a series we’re running on, well, albums we think are fucking underrated. Sure, some of you might totally disagree with us, in fact, you might think we’re absolutely idiotic for thinking these releases merit even a smidgen of your precious time. Well, we don’t care. These are our opinions and we’re entitled to them, plus we’re big and bearded and are willing to fist fight to the death to honour the music we love… well, maybe 1 or 2 of us. The rest of us are kinda wimpy, so please be nice and don’t pound us. Either way, check this stuff from: Korn, Jane’s Addiction and The White Stripes. 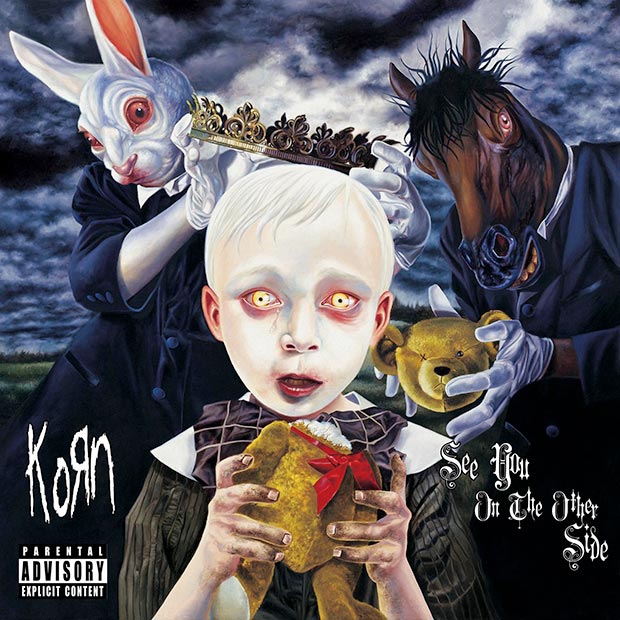 The Skinny: In their twenty years together, Korn has gone through many transformations as a band. Members have gone and come back, nu metal came and went, but all along the band stayed true to their vision. It was never about album sales and always about the band evolving and challenging themselves and their fans. Through their now eleven studio albums, perhaps the band’s most experimental record was 2005’s See You On The Other Side. The release was not only the first without founding guitarist Brian “Head” Welch, but also featured more of a polished, electronic and less guitar-driven sound.

The band received a lot of flak from their hardcore fan base for working with production team The Matrix, best known at the time for producing albums by Avril Lavigne and Britney Spears. Despite the naysayers, See You On The Other Side is actually a challenging and ambitious collection of tracks that helped modernize Korn’s sound. Highlights include first single “Twisted Transistor,” “Hypocrites,” “Souvenir” and one of the poppiest Korn tracks “Coming Undone.” It’s funky, it’s heavy and it should not be overlooked as a worthy component of Korn’s ever changing catalog.

Check out the song “Coming Undone” 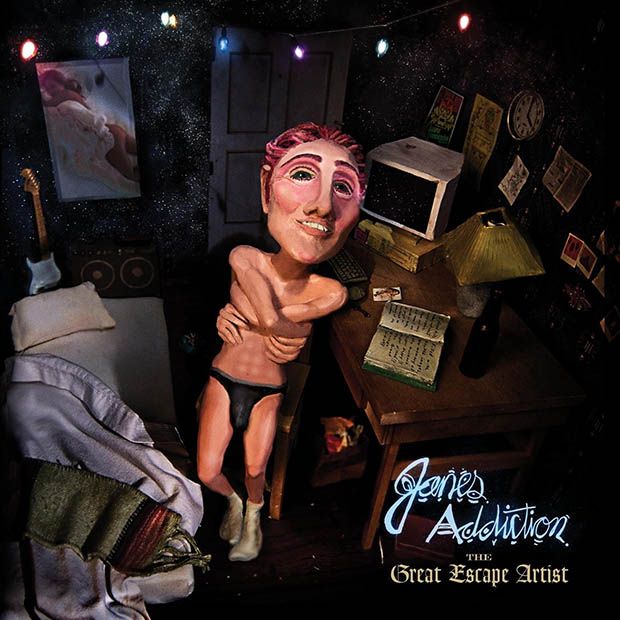 The Skinny: After a lengthy hiatus, Jane’s Addiction got back together in 2008 for a world tour. By 2010, the band was writing material for a brand new album, but not before some major internal drama when founding member and bassist Eric Avery left the band. Without Avery in the mix, the band carried on and released the experimental and melodic The Great Escape Artist in 2011 to a lukewarm reception. The album failed to catch on with the alternative rock crowd, likely because it was unlike anything Jane’s had ever done before.

The record features a more experimental sound with some classic Jane’s elements intermixed. There isn’t much on here that’s radio friendly, but it does feature two of the most rocking tracks the band has ever released with “Underground” and “End To The Lies” that will both have you totally rocking out. Of the more experimental material, highlights include “Curiosity Kills,” “The Irresistible Force” and the emotional and powerful “Broken People”. It’s not the world’s greatest record, but The Great Escape Artist shows a band evolved and ready to try new things.

Check out the song “Underground” 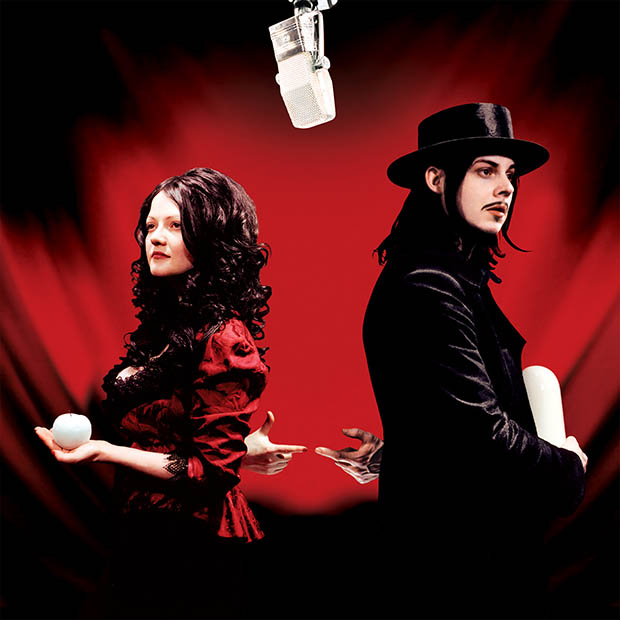 The Skinny: Coming off the monster commercial success of 2003’s Elephant, The White Stripes found themselves in the difficult position of coming up with a worthy follow up. This is never an easy position for any rock band to be in, but Stripes’ leader Jack White conjured up a wide range of influences that strayed from Elephant’s guitar-heavy approach. While Elephant was more about loud, hard-hitting songs (“The Hardest Button To Button,” “There’s No Home For You Here” and arguably the band’s biggest ever hit “Seven Nation Army”), Get Behind Me Satan veers into several different musical territories throughout its thirteen tracks.

Highlights on Satan include the riff heavy “Red Rain”, the air guitar-inducing “Instinct Blues”, the fun and exceptionally catchy “My Doorbell”, the piano-heavy “The Denial Twist” and the distinctive first single “Blue Orchid”. Despite the record’s many high points, none of the songs are overly radio friendly, a likely contributing factor as to why this album is never mentioned among the Stripes’ best work. This may have to do with the fact that Satan is less electric guitar heavy and includes a lot more piano along with other unique instrumentation like mandolins, marimbas and triangle. Get Behind Me Satan may not be the straight-on garage rock you’ve come to expect from The White Stripes, but it’s a refreshing change from an artist not afraid of evolving.

Check out the song “Blue Orchid”

*Be sure to check out: 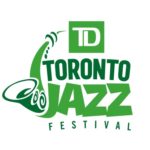 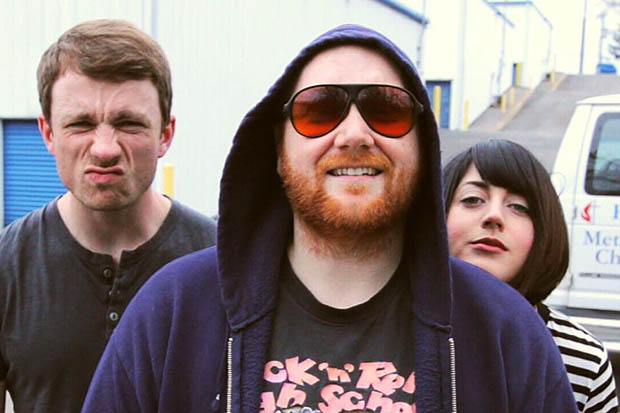