“Phone Calls”, which can now be streamed via SoundCloud, is the hook-laden title track from The By Gods’ new Phone Calls EP, due out July 8th via Blecch Records (pre-order it RIGHT HERE). “Phone Calls” follows the ripping lead single “Where Do You Come From” that was released late last month.

The By Gods is comprised of Tye Hammonds and husband and wife duo, Natalie and George Pauley, who at times sound like they meld into a singular organism. Tightening the screws an extra turn on an already tight unit seems to have allowed the band to loosen up, favoring mid-tempo chugging to a frantic burnout. Phone Calls is the third release in as many years from the band and this EP manages to capture the urgency of their live show, as expertly recorded by Mike Purcell (Lees Of Memory, Tom Pappas Collection, Hurts To Laugh). 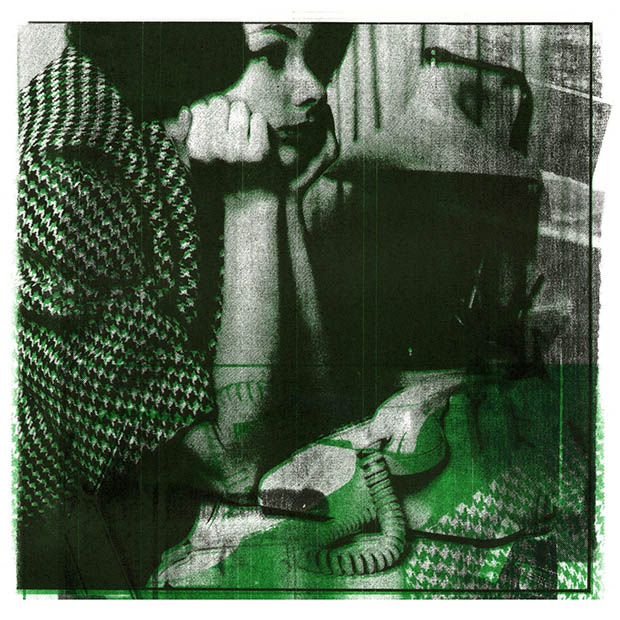 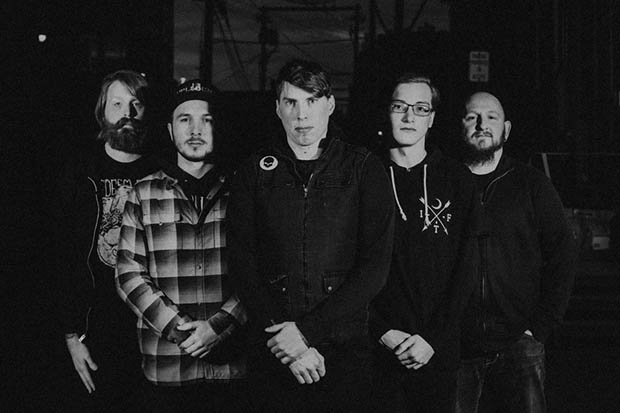