UK hard rockers Toseland released their debut album, Renegade, back in 2014. They unveiled their single “Puppet On A Chain” this past February, and finally released their latest album, Cradle The Rage, (via Metalville Records) on May 13th.

Singer James Toseland says, “Cradle The Rage, as a title, is all about trying to control the frustrations of life we all go through. When things aren’t going your way or you seem to be getting nowhere fast. I wanted a song you could sing to release that energy and frustration. All my lyrics are of real interest to me that I’ve discovered in my life. Whether it be through sport i.e. winning and losing or in life’s roller coaster of situations that it throws at us.”

This album is very rock n’ roll and I’m feeling it. “Fingers Burned” has a very classic sound that’s very appealing while “We’ll Stop At Nothing” and “Never Love Another” are great tracks as well. The entire band does an awesome job with every single song and Toseland’s vocals are totally on point. So go, find this album, grab some speakers, blast the crap out of it, and enjoy it for the next 43 minutes.

Check out the track “Puppet On A Chain” 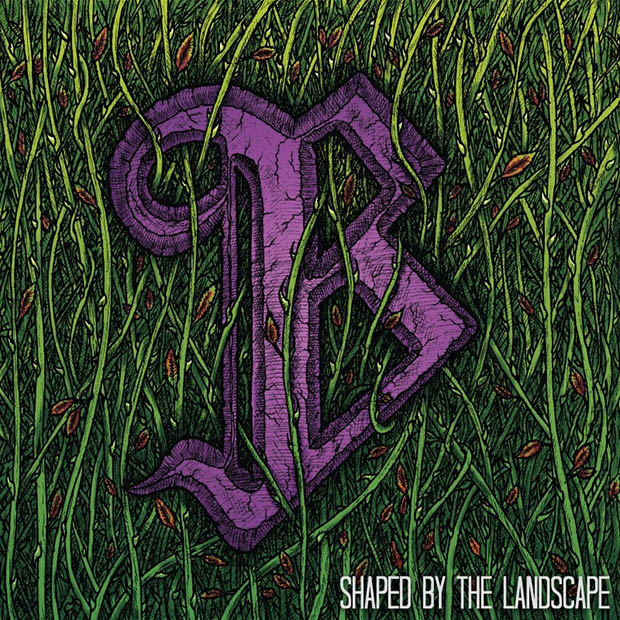 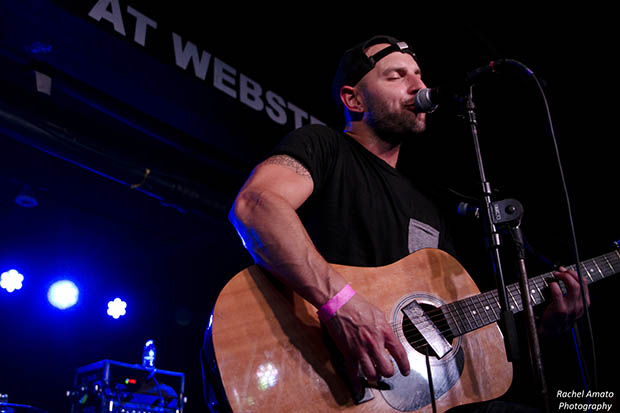