Ohio-based rock band Nine Shrines have premiered their new single “King of Mercy,” to be featured on their debut EP Misery, out on August 12th. Inspired and influenced by a variety of bands like Three Days Grace, Deftones, and Slipknot, Nine Shrines are a group of Ohio rocker vets featuring former members of Attack Attack! (Rise Records), Life on Repeat (Equal Vision Records), and Starset (Razor & Tie).

“‘King of Mercy’ is for people that have been walked on their whole lives,” explains drummer Andrew Wetzel. “We’ve all had a time when we felt like our sole purpose was to bend over backwards so everyone around us could get what they want. This is a very personal song for us. Some people don’t deserve forgiveness and this is the anthem of our retribution.” 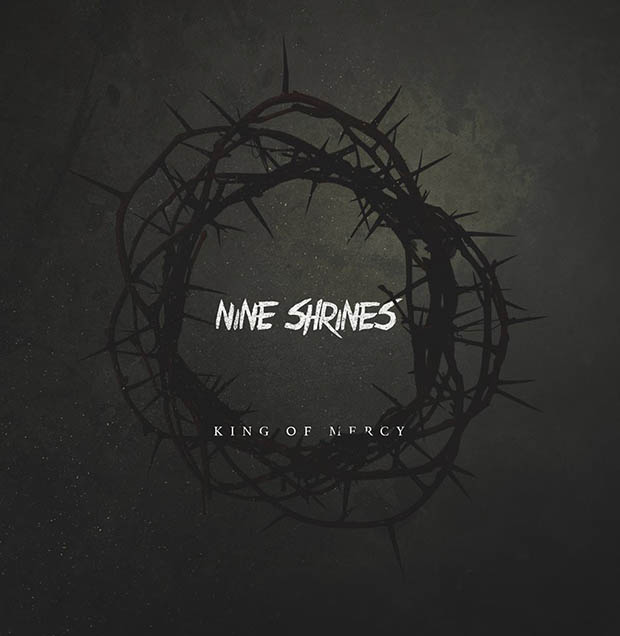 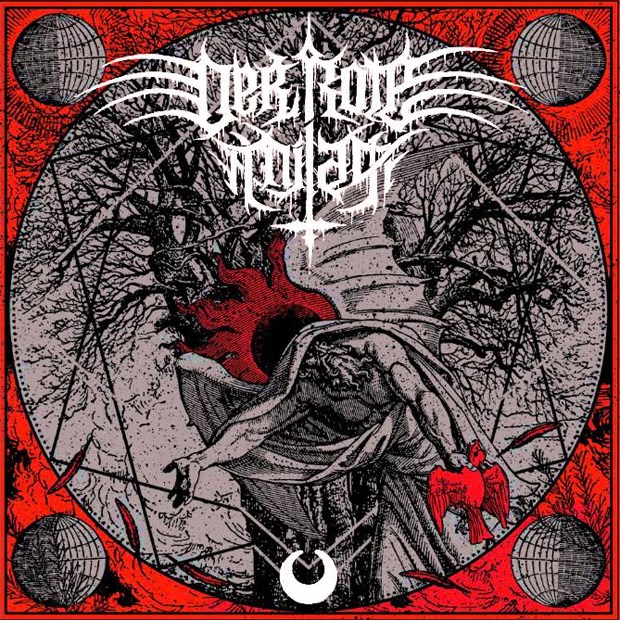 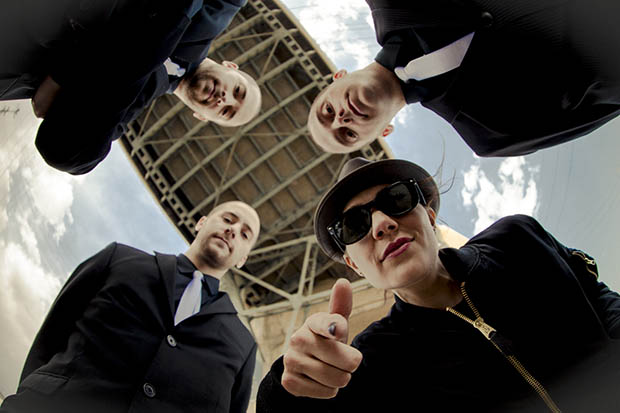 THE INTERRUPTERS Release Stream of Catchy New Single “On A Turntable”