Blowout is set to release their debut LP, No Beer, No Dad, on August 5th via Lauren Records and Making New Enemies, but you can hear a new single and catch them on a run of California shows now! Listen to the single “Green Couch” just above.

Blowout formed in early 2014 among the moldy furniture and piles of beer cans in their Portland, Oregon basement where they recorded their first EP We All Float Down Here. Influenced by the uncommon tunings and noodling guitars of ’90s emo, Blowout members – Laken Wright, Nick Everett, Brennan Facchino and Travis King – began writing their LP No Beer, No Dad in early 2015. Their songs are a sad celebration of their shared experiences of busted couches, chipped teeth and breakups. 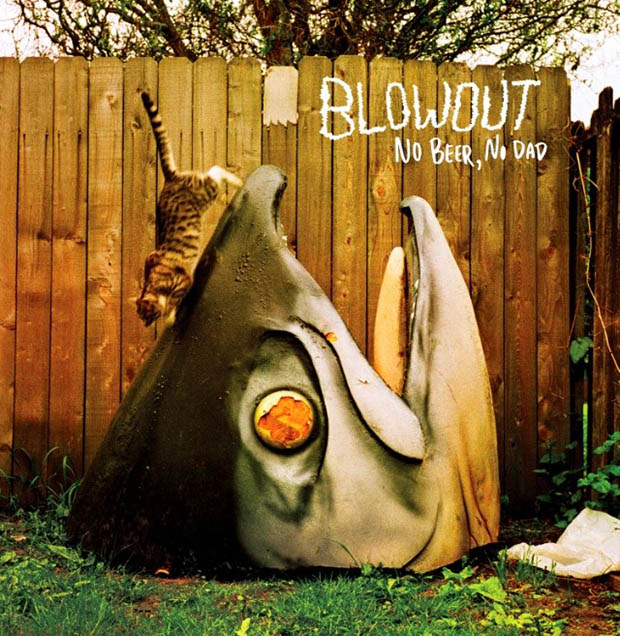 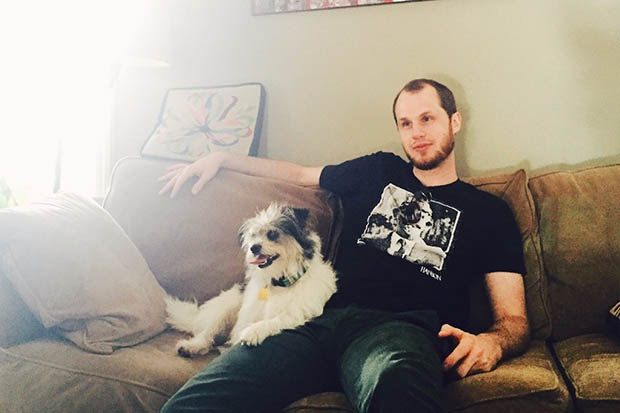 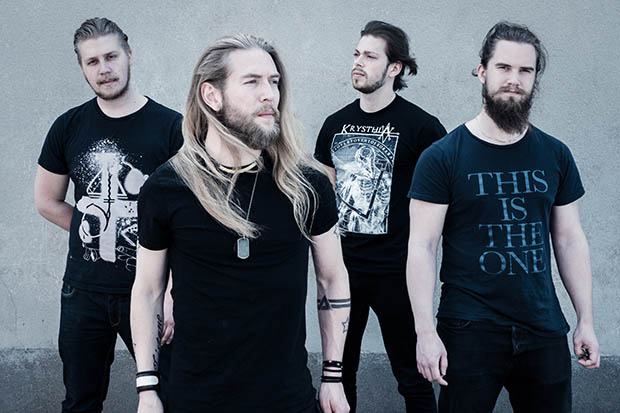