In mid-March we got some interview time with the Canadian Juno-Award winning, hard-rockin’ juggernaut, Monster Truck, ahead of their back-to-back performances at Toronto, ON’s Phoenix Concert Theatre. Their sophomore album, Sittin’ Heavy, dropped on February 19th, 2016 via Dine Alone Records/Mascot Records and we spoke to Brandon Bliss (keys, vox) and Jeremy Widerman (guitar, vox) about the new music, Hockey and more! 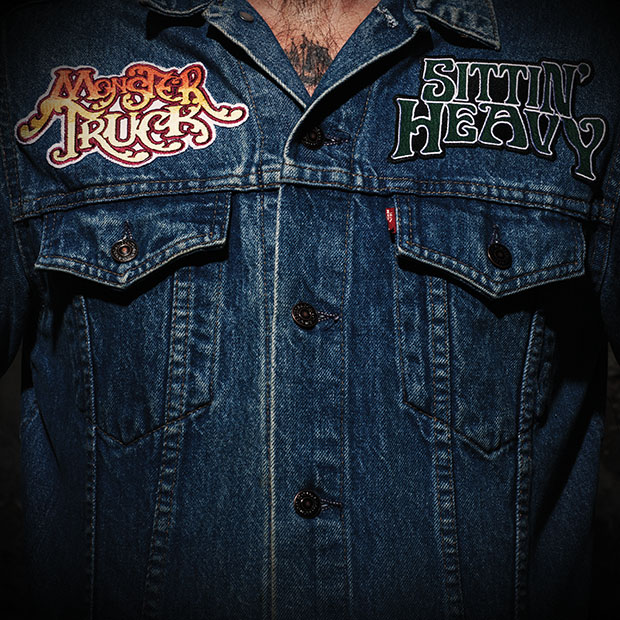 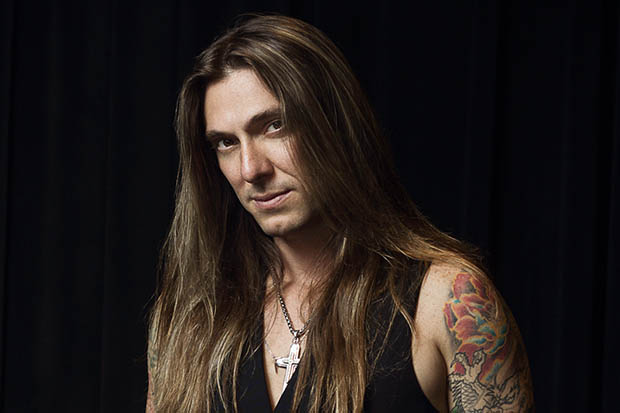