Northern Germany’s Black Metal Doom Punks, Mantar, released their new 10-track aural metal feast, Ode To The Flame, on on April 15th, 2016 via Nuclear Blast Records. Loaded with the duo’s by-now classic sound, we wanted to learn more about the new album so we connected with frontman Hanno for an email conversation about, well… more or less nothing at all relevant to music. #Metal

What Internet Search Engine do you use?
Hanno: I am very bad with computers.

BlackBerry, iPhone, Android, other?
Hanno: Uninteresting for me.

Beer, Wine or Liquor?
Hanno: All of ´em please.

Must-have on your rider?
Hanno: Lots of beer, At least one bottle of hard liquor. Non cold water.

Must-have non-musical item when you’re on tour?
Hanno: A book.

Check out the song “Era Borealis”

What 3 things would you have to have in your bag on a road trip?
Hanno: Ipod, Beer, Book.

What’s the theme song to your life and why?
Hanno: “Ride on” by AC/DC. Makes me cry.

If your life were a book or movie, what would the title be?
Hanno: “The handsome German”.

Would you rather be a zombie, vampire or werewolf?
Hanno: Werewolf. Hands down.

Cats or Dogs?
Hanno: Both. Dogs are more fun though.

If you were a stripper what would your name be?
Hanno: “The handsome German”.

What are 3 words that describe you?
Hanno: “The handsome German”.

What quote would you put on your Tombstone?
Hanno: “The handsome German”.

What is the Best Movie ever?
Hanno: Lethal Weapon 2. 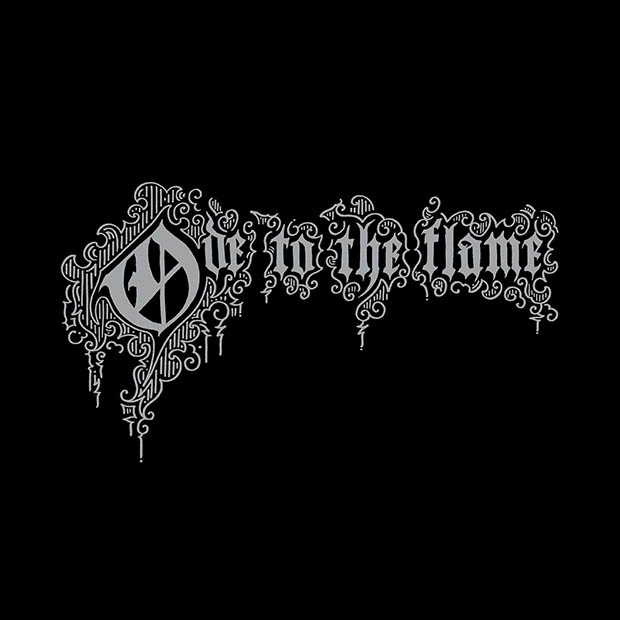 If you could have anything as a pet, what would it be?
Hanno: A raven. Or a donkey

3 songs of all time?
Hanno: “Hell Yeah” by STEAKKNIFE, “Riff Raff” by AC DC, and the Ghostbusters theme song.

If you could hang out with a famous person (dead or alive) for one day, who would it be?
Hanno: Hitler.

What toppings do you like on your pizza?
Hanno: Broccoli, Artichokes, Olives.

If you could be a cartoon character who would you be?
Hanno: Roadrunner.

If Hollywood made a movie about your life, who would play the lead role as you?
Hanno: River Phoenix or Eddie Murphie.

You just won a game show and your prize is a dream vacation! Where are you headed?
Hanno: Norwegian Woods.

Check out the song “Praise The Plague”

How do you drink your coffee?
Hanno: Never had one.

What’s the best venue you have ever played and why?
Hanno: An old church in the Netherlands. Epic.

If you could have dinner with any musician (dead or alive) who would it be?
Hanno: Bon Scott.

What were you doing in the 80’s?
Hanno: Being a kid and listening to AC/DC. 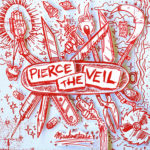 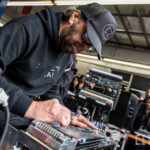