It’s been a long time coming…. The legendary band that started it all in terms of d-beat, crust, and in many ways helped to shape the hardcore punk movement of the ’80s, has emerged with a fresh lineup and a new release that has them aiming to retain their crown.

Things start off with aplomb with the first track “New World Order”. From there, things stay consistently fast and aggressive, with a style of frothing-at-the-mouth rage that would reduce any crustie’s face to shrapnel. Such highlights include “End of Days” and “The Broken Law”, the latter of which has one of my favourite lines in recent memory, with “broken law, broken law, broken law, we’re gonna break your jaw” still ringing in my ears.

The great thing about this release is it doesn’t try to be anything that Discharge isn’t. When you think of Discharge, what do you think of? Other than a sea of back patches and rail-riding, pitbull-having, crusty-ass skids, that is. What comes to mind for me is a group that wouldn’t be out of place in someone’s basement in Jersey, nor would they be out of place on any main stage in London, UK.

They’re a band that have a big sound with small requirements. They know how to flaunt, but they also know how to keep it simple, stupid. This latest release knows how to carry big, fuck off tunes with a level of musicianship that’s effective and menacing. Do yourself a favour and listen to this monstrous release from the curators of D-Beat itself.

Check out the song “Raped and Pillaged” 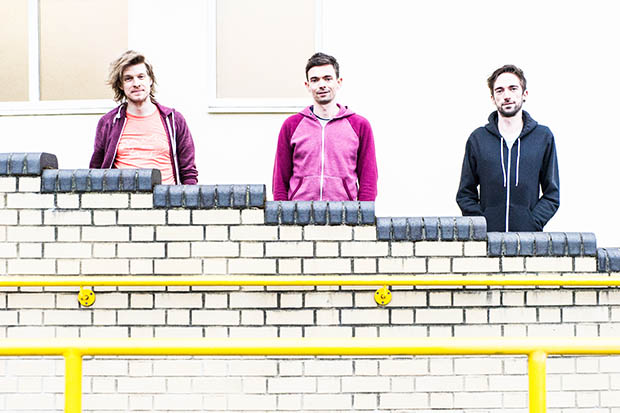 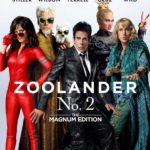