Fifteen years after the release of the original, Zoolander 2 brings back the familiar faces we loved to laugh at and introduces new ones into the fray. Ben Stiller, Owen Wilson, and Will Ferrell reprise their roles as Derek Zoolander, Hansel, and Jacobim Mugatu, respectively. New to the cast are Penélope Cruz as Valentina Valencia and Kristen Wiig as Alexanya Atoz.

Recruited for a top-secret mission, Hansel and Zoolander are brought back into the world of high fashion to assist Interpol in their search for a mystery assassin responsible for the deaths of some of the world’s most beautiful people, including Justin Bieber (who we see die at the beginning of the film). Having not seen the original in years, I watched them back-to-back for the best experience possible.

I have to say, the sequel is good but in terms of the original, it doesn’t stand at quite the same comedic height. Don’t get me wrong, there is definitely more than a few laugh out loud moments, but it seems like there are more celebrity cameos than truly hysterical moments in Zoolander 2.  For me, Kristen Wiig’s character really misses the mark in an attempt to be funny and resonates as contrived and irritating at times. I know it’s likely part of her character, but I had to watch with captions on in order to understand her bizarre accent at points, that’s how nonsensical it was.

In the Blu-Ray Combo Pack is a host of special features, including an extended cut of Alexanya Atoz’s ad for “Youth Milk”, behind-the-scenes featurettes from when the cast was shooting in Rome, and some extra insight into the creation of the character of Derek Zoolander.

If you’re a fan of the original movie, I’d recommend giving Zoolander 2 a watch, just to say you did.  It’s good but don’t set your expectations too high.  Sometimes, one-offs are the best way to leave comedy films.

Zoolander 2 is on Digital HD release now and comes out on DVD/Blu-Ray on May 24th. 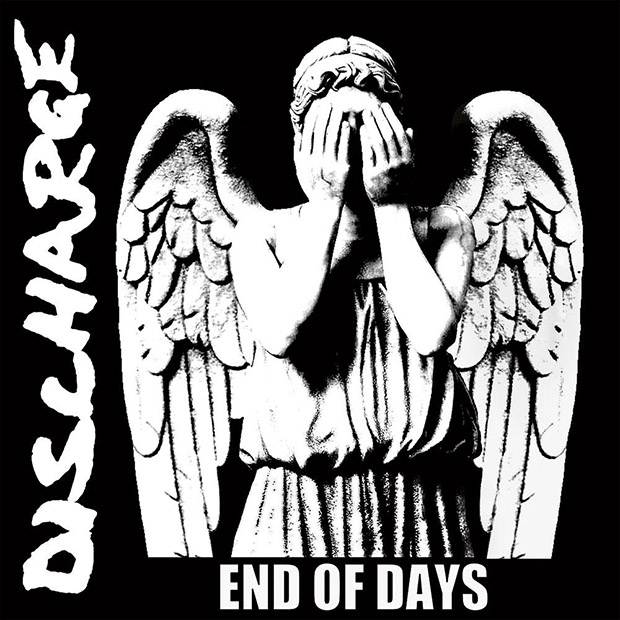 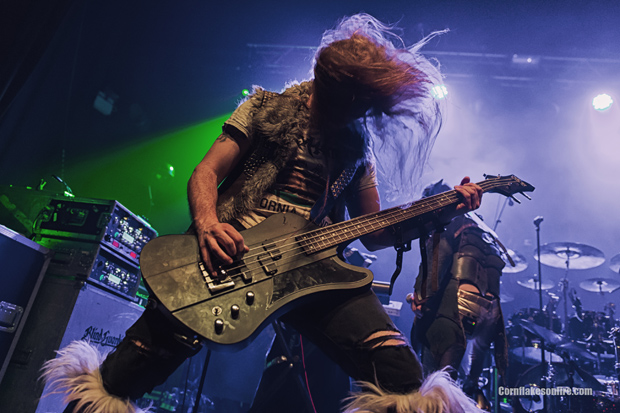