Mysterious Swedish band Salem’s Pot have premiered the first track from their forthcoming album today. The swirling, intoxicating single “Just For Kicks” is available to hear above. Pronounce This! will be available on LP, CD and download on July 22nd via RidingEasy Records.

“Don’t try to fight it,” the band’s motto implores, “Salem’s Pot has come to destroy your mind.” It’s the same kind of winking tease employed by low budget horror films of the 70s-80s that essentially dared audiences to experience what they knew they wanted, but couldn’t possibly expect.

Likewise, the new album by mysterious Swedish quintet Salem’s Pot delivers truly gritty and captivating heavy rock in high contrast technicolor: a sonic equivalent of The Last House On The Left, El Topo and Blood Feast. Similar to the way such films made up for their lack of flashy, expensive effects with dim lighting and implied violence, a hallucinogenic sense of true evil lurks in the dark corners of Salem’s Pot’s sound. Lest we forget, the band’s name itself is a pun on Stephen King’s stark, modernized vampire masterpiece. 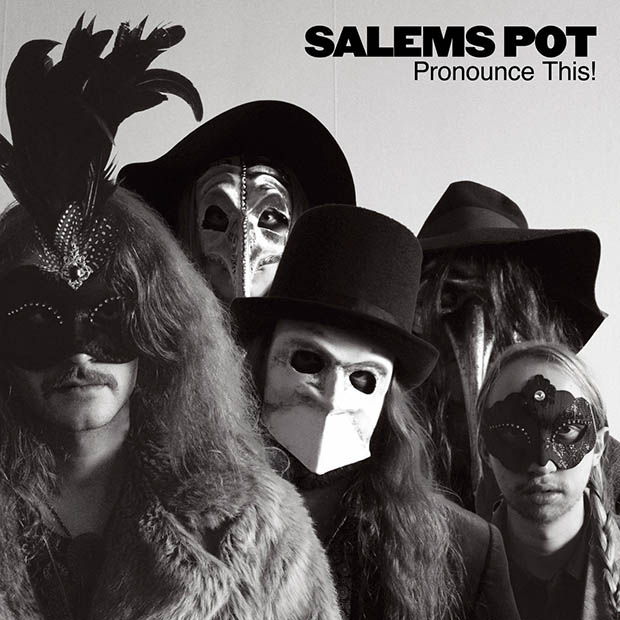