The Skinny: On April 25th, Invictus Productions will release the debut album from Canada’s Occult Burial, Hideous Obscure. Today band has shared their brand new track “A Witch Shall Be Born (Daughter of Darkness)” via SpundCloud.

Perfecting their craft over a trio of demos and contributing a track to the cult Evil Spells, Volume I compilation alongside the likes of Possession, Throaat, and Spite among others, Occult Burial at last attack with a full-length that feverishly displays all that’s been bubbling in their cauldron the last four years. Every aspect of Hideous Obscure screams the most obscure and fucking EVIL elements of mid ’80s metal: from the band’s logo on down to the cover art and the album’s song titles, Occult Burial “walk the talk” with a scuzzy, sepulchral sort of speed metal that could’ve hailed from Germany, Brazil, or their home of Canada some 30+ years ago. 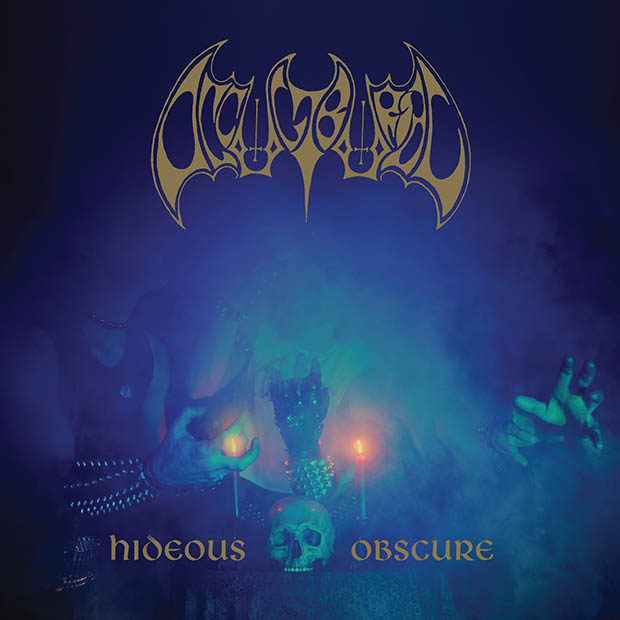