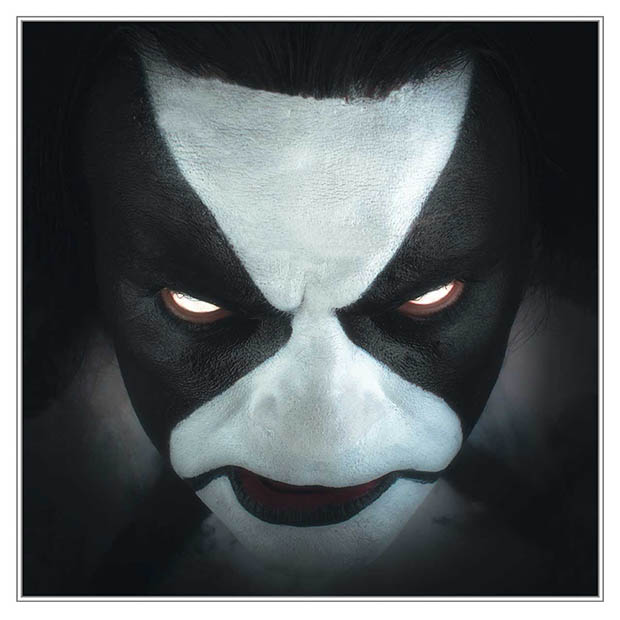 With a reputation like Abbath’s you would think I’d be able to write a positive review here, but that simply isn’t the case. I promise you that what is lacking on Abbath’s new self-titled release is NOT the musicianship; Everyone, Abbath included, are solid as all hell! This said, there is really only one way to describe the songs contained in the new offering… and that is, boring. Something didn’t add up and I’m not totally sure what happened. All the ingredients for a perfect witch’s brew of classic black metal are present, but somehow they got the recipe wrong.

It could very well be that Abbath is simply trying to evade the shadow of his former group and band mates, but this was definitely not the route most fans expected. It isn’t terrible by any means, but it isn’t all that great either. You can expect average riffs, mid-paced to fast-paced blast beats, and of course Abbath’s signature vocals… one of the record’s only redeeming qualities. Amongst all of the things wrong with this release, however, there remains one diamond in the rough, the track “Fenrir Hunts.” This song absolutely rips and its appeal somewhat lies in its reminiscence to that of Immortal.

An album like this one leaves old fans and listeners unsatisfied and kind of at a loss for words. You can’t hate it, but you can’t love it either. Abbath ends up being very neutral, not tipping the scales in one direction or another. We can only hope this isn’t a one-off for the band and that they find their new sound soon and really perfect it. Otherwise, this might be the start of the unfortunate decline of Abbath.

Check out the album Abbath.