Japanese band Church of Misery has an unholy affinity with serial killers, and a distinct sound that channels Black Sabbath, if Master of Reality was performed with a chainsaw. Having secured their place in the global metal underground after 20 years of making mass murder-themed music, they’ve returned with And Then There Were None, a collection of tributes to purveyors of massacre.

The album begins with “The Hell Benders”, a slow, looming song featuring a clear Southern twang all about the Bender family murders in 1870s Kansas, going into “Make Them Die Slowly”, a harsh ballad about The Acid Bath Killer. The macabre tales continue, told with gravelly, hardened vocals over rusted riffs and the occasional cowbell. “River Demon” is a faster track, executed with the enthusiasm of Alice Cooper, and grooving bass lines.

While Church of Misery’s lyrical theme, attitude and sound has remained largely the same over the last two decades, their tried and true formula still works on And Then There Were None. Perhaps this success is a result of the revamped lineup, featuring original bassist Tatsu Mikami joined by a band of fellow underground legends — Blood Farmers’ Dave Szulkin, Earthride’s Eric Little and ex-Cathedral Scott Carlson. Or perhaps their appeal lies in their Sabbath-inspired tone. Either way, And Then There Were None is an album worth listening to, if only for the gruesome history lessons.

Check out the song “The Hell Benders” here. 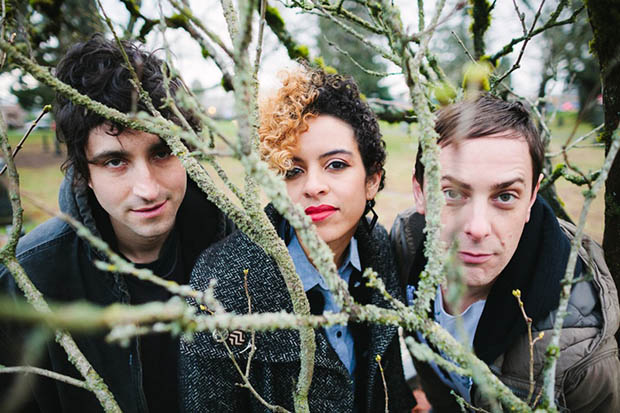 THE THERMALS Stream New Single “Thinking of You” via YouTube; New Album ‘We Disappear’ Out March 25, 2016