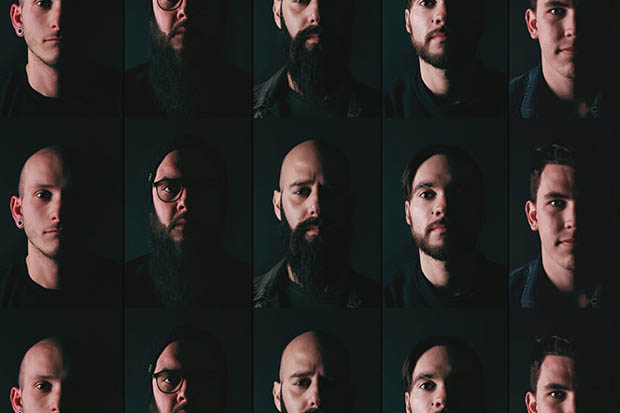 The Skinny: New Jersey’s progressive metal mainstay Binary Code is finally back. Set to officially self-release its new album Moonsblood – the full-length follow-up to 2009’s Suspension of Disbelief and 2010’s Priest EP this May 24, 2016. Moonsblood will feature new vocalist Oded Weinstock and promises to offer up a completely different sound from what fans might previously expect from the band. Moonsblood promises powerful vocal hooks, huge, thundering riffs, gorgeous atmospheric tapestries, and impressively technical musicianship and songwriting.

Engineered and mixed by Eyal Levi (August Burns Red, The Contortionist, Monuments) at Audiohammer Studios and mastered by Alan Douches (Suicide Silence, Dillinger Escape Plan, Converge) at West West Side Music, the members of Binary Code poured everything they had into delivering an album that would ultimately be a game-changer. The band is set to release something heavy, melodic, and progressive, yet focused and tightly written.

Binary Code founder and guitarist Jesse Zuretti comments: “Moonsblood is a time capsule for Binary Code. Not only was the album written sporadically throughout the course of some of the hardest times I’ve personally had to endure, but also some of the most enlightening and positive moments of my life. The instrumentation perfectly conveys many of the instances of that period and instantly brings me back to those moments. It was amazing to see how everything fell into place with Oded (our singer) joining the band. It became clear in an instant that he was a missing element to the sound we evolved into.” 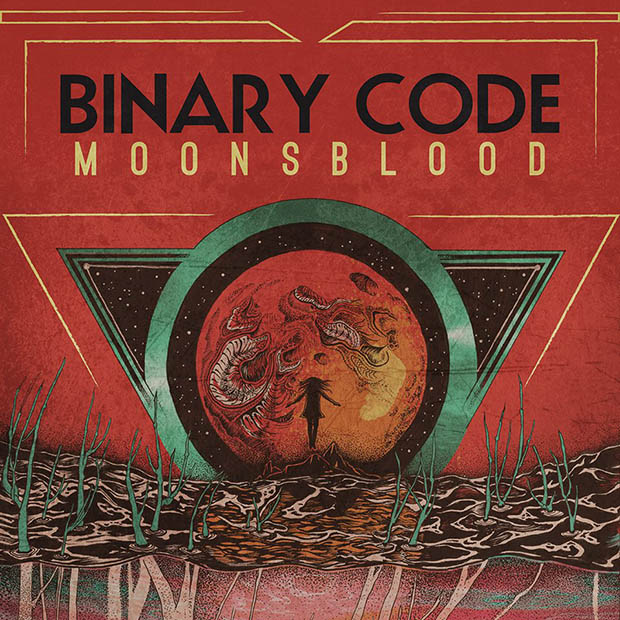