The Skinny: Milton J and The Leftovers are an independent alternative rock/hip-hop quintet from Frederick, Maryland who, according to their frontman, are: “about makin’ people feel inspired by music, with perception changing lyrics, endless hours in the studio and producing using all real instruments to make each beat.” Sounding very much like alternative mainstays Deftones and Hurt, there’s a lot to dig about this band’s sound. Check out the premiere of their brand new music video for the song “Killing Dreams”.

Said Milton J of the song: “The track was an opportunity for me to express the frustration and struggle that I’ve been experiencing for the past few years. This industry is like modern day politics, so dependent on its formulaic copies of artists that have come and gone. The point of this song was to address the questions as to why business and politics have taken the ability to have a voice in our society. Its was also there to demonstrate the range of abilities our band has.” 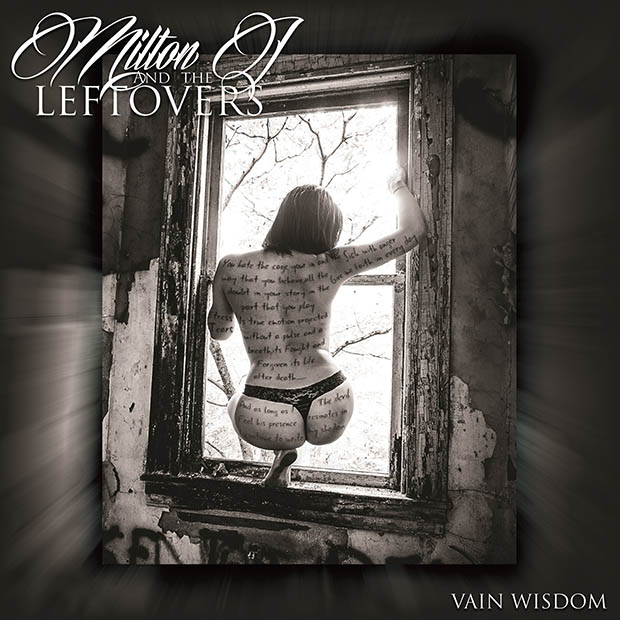