Randomly my music player started this EP on track five, “Pieces,” and the first name which entered my head as the vocals of Jodie Davies poured out of my laptop was Paramore. It came as no surprise then to see the same name pop up within the first two sentences of the biography that accompanied this EP.

Although, having listened to this five-track offering from the young Bristol rockers a few times now, there is plenty more to their armoury than just rehashed Paramore-inspired pop-punk. These Bristol kids have something of a quirky side to their pop sound and, you know, it makes you really want to listen to them over and over again. There is just that something different about them that makes them more than just a pop band and more than just a rock band.

In tracks like “Pieces” and “Never The Moment” you hear the sound of a band who are willing to not only put a fresh twist on the pop-rock genre, but who also have enough about them to really stand out from the crowd. Definitely ones to watch in 2016 on this evidence!

Check out the song “Never The Moment” here. 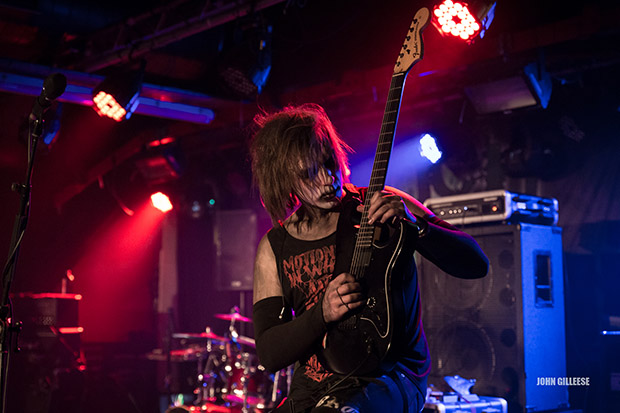 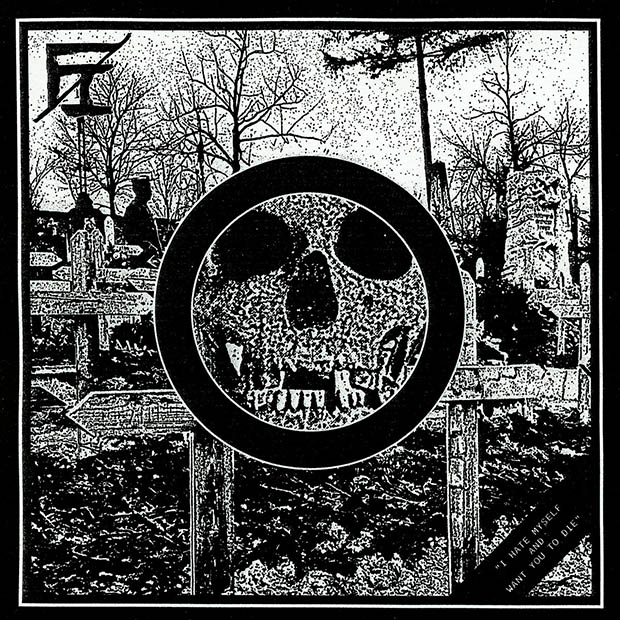