Fucking Invincible have been hard at work since 2012, toiling in relative obscurity and releasing a veritable kaleidoscope of splits, comps, and EPs. Much like this one. Except this EP is special.

It’s special because it’s precisely the kind of hatred and anger that exists in the periphery of heavy music. It’s frustration with all the working parts of music, especially for critics like myself. It’s unbridled rage at the nonsense of modern life, with all its willful stupidity and utter incompetence. It’s dissonance with a society that seeks only to consume, lacking any self-awareness. And that’s why this is one of the most important records of the year.

I Hate Myself And Want You To Die is menacing, starting right away with “Cross/Uncross.” From there it’s the kind of music someone who’d only ever listened to Siege records would make. This should come as no surprise, seeing as George Radford of Dropdead fame is FI’s guitarist. That doesn’t mean it’s not slow where it counts; just look at “Feeder”, a bastard of a breakdown that crushes the listener with heaviness.

The quality of the recordings, while not dripping in production, is bearable. This isn’t terribly produced tin rock. It’s not generic power violence. It does not subscribe to your bullshit. Instead, this record goes for the jugular. And you’ll love it for it.

This release runs shy of a perfect score in my book because it’s not the kind of record you can lose yourself to, or get lost in. This is a palate cleanser for your soul. But you will go back to it, over and over again. This is the mantra of a derelict. This is a love song to infamy. This is the soundtrack to circling down city sewers just to poison the well of society. This is hate music. And it hates you and it hates me. Maybe that’s why I love it so much!

Check out the album ‘I Hate Myself And Want You To Die’ here. 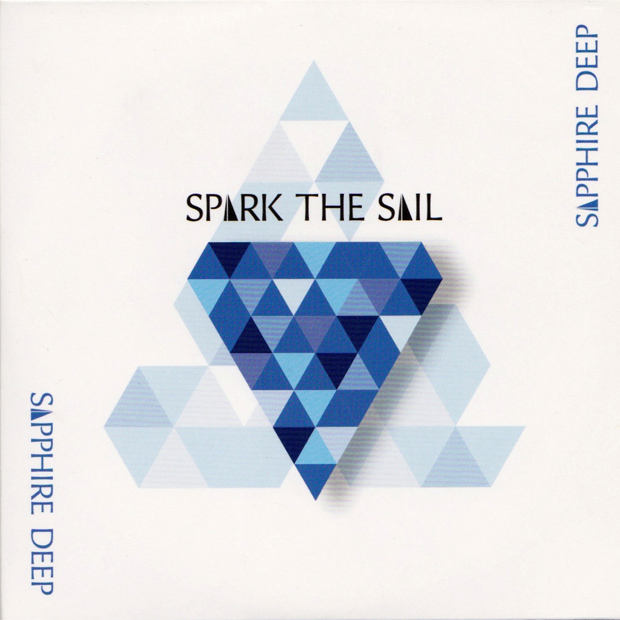 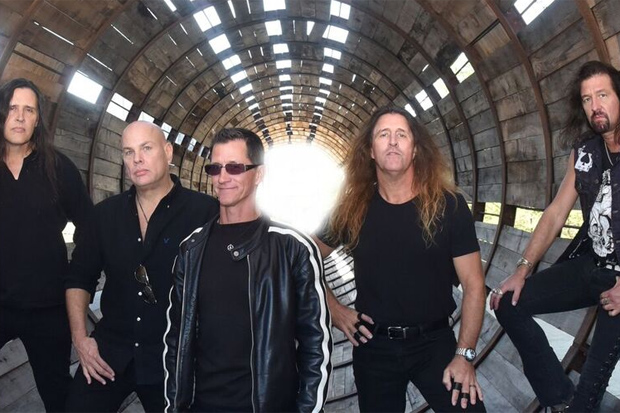