The Skinny: Gulnar, the main man behind Polish/Norwegian band Illness, has now come out with a brand new solo project entitled AHP. In this exclusive song stream, we’re pleased to share AHP’s track “Homines In Ingne Morti”, a perfect blend of Polish black metal riffs and fast-paced, crushing Norwegian war drums. The full album, Against Human Plague, will be released on February 21st via Via Nocturna.

The mix of influences on a record like this is incredible. You have depressive elements, along with truly evil-sounding chord voicings, not to mention ritualistic and tribal-sounding rhythms. Against Human Plague may turn out to be one of the more versatile albums of 2016. You can also stream the track “Drowned” on via Nocturna’s official Bandcamp page. 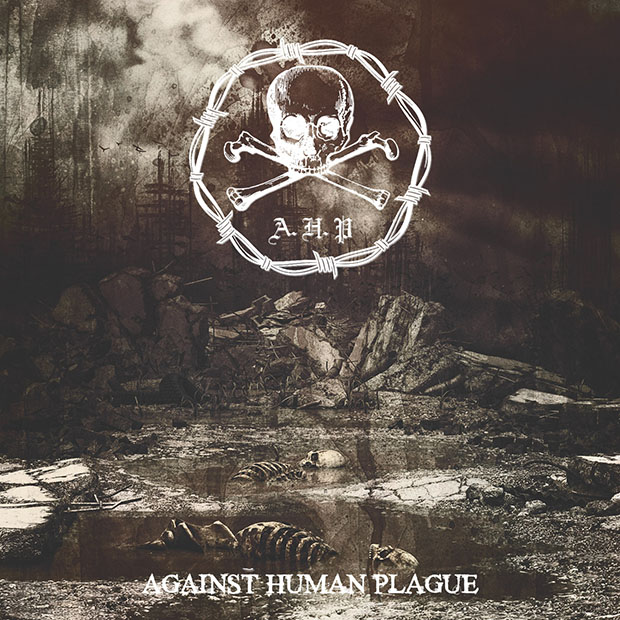 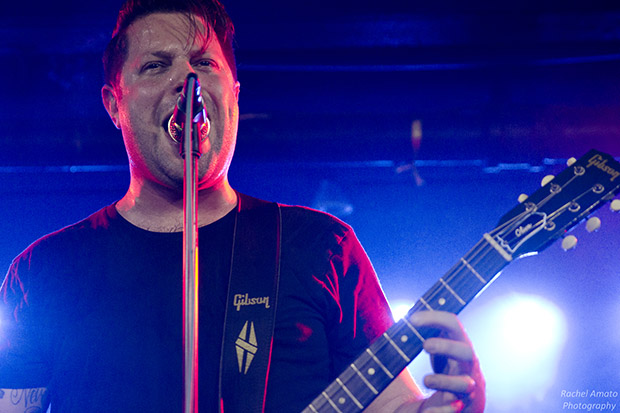 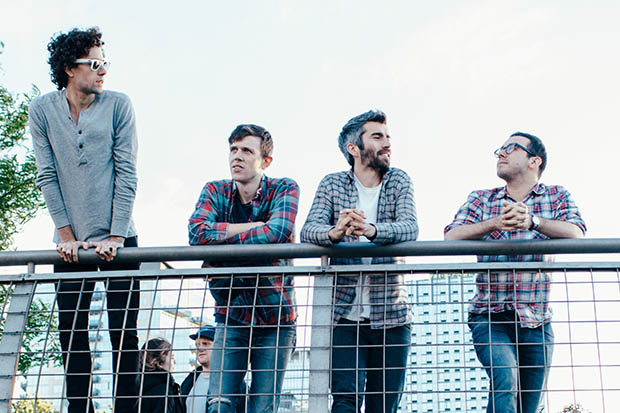