Opacities is going to be one of those records that is really hard to review objectively. You see, such has been the hype surrounding new material from UK mentalists Sikth ever since they announced their return to action a year or so ago that, quite frankly, they could spend fifty minutes farting into a bucket and the metal community would go batshit. Okay, that’s a bit of an exaggeration but you get the idea. Basically, ever since the UK genre-benders returned and started to hint at new material, the metal scene has been waiting with some anticipation as to whether or not the band could recapture their glory days.

And the Sikth story is a strange one. Despite having not been a band since 2008 and only having two albums to their name, the act gained the kind of legendary status that most groups get nowhere near during their careers. Listening to Opacities though, it’s quite easy to see why they caused such a stir with their music. Running at a mere six tracks long, Opacities is everything you could want from a Sikth release as their chaotic, twisted progressive metal has the perfect balance of mind-twisting riffs, hook-filled melodies and skittish vocals.

In fact, listening to the likes of “Philistine Philosophies,” it’s shocking how tight the band sound considering they haven’t been together for over seven years. Cramming as much intricate progressive musical goodness as they can into each song, listening to Opacities it almost makes you forget that it has been nine years since the band last recorded together.

One of the magical ingredients that made Sikth so unique was the dual assault of clean and skittish vocals from Justin Hill and Mikee Goodman and throughout Opacities the pair meticulously bounce off each other while their bandmates wrap the pairs vocal warfare in a mental groove-laden sound that pulls you in all directions. It might have been a long wait for fans of the band (of which there are many) but, while you get sonically rodgered by the insane “Under The Weeping Moon”, Opacities is clearly just business as usual for a band who many have tried to mimic but few have ever matched.

01. Behind the Doors
02. Philistine Philosophies
03. Under the Weeping Moon
04. Tokyo Lights
05. Walking Shadows
06. Days are Dreamed

Check out the album ‘Opacities’ here. 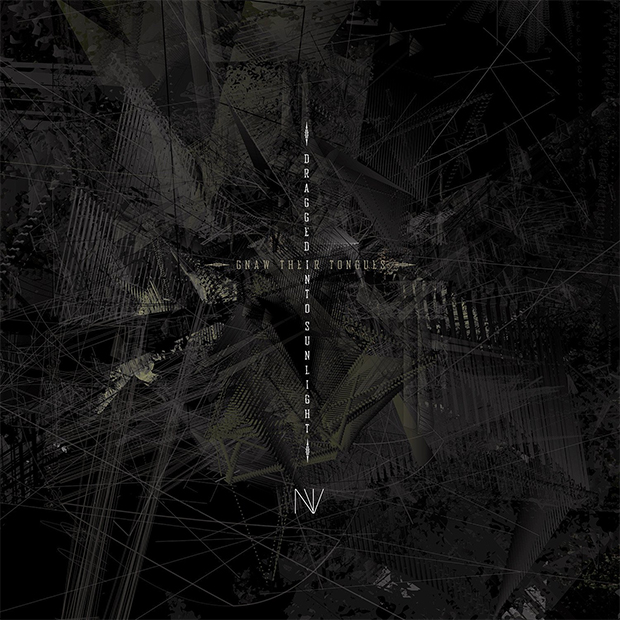 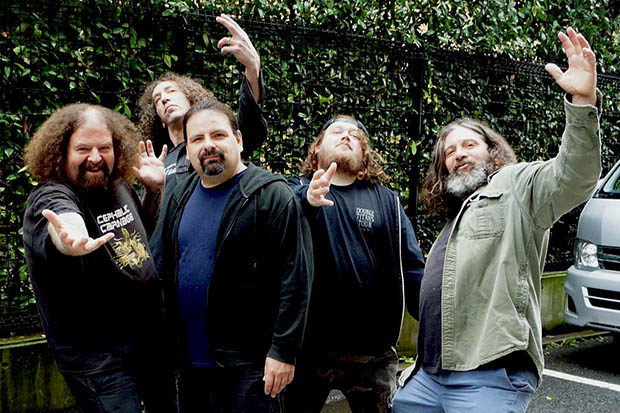