The Skinny: International grind/hardcore punk collective Venomous Concept (featuring current and ex-members of Napalm Death, Brutal Truth, Corrupt Moral Altar, and more) have released an homage to David Bowie, in the form of their cover of the legendary “Suffragette City” – stream it below.

Regarding the track, recorded as part of their new album Kick Me Silly; VC 3 sessions, Venomous Concept frontman Kevin Sharp comments, “I guess I mirrored a lot from Bowie’s plot. Nothing the same twice…Everything looks and sounds a bit different. So we did a bit of tongue and cheek here. Music will have less color from the last few months – cancer is like that. So celebrate what you got.There is no other choice. Thanks for the songs and random direction you put life on.”

Kick Me Silly; VC 3 will be released by Season of Mist worldwide on January 8th. 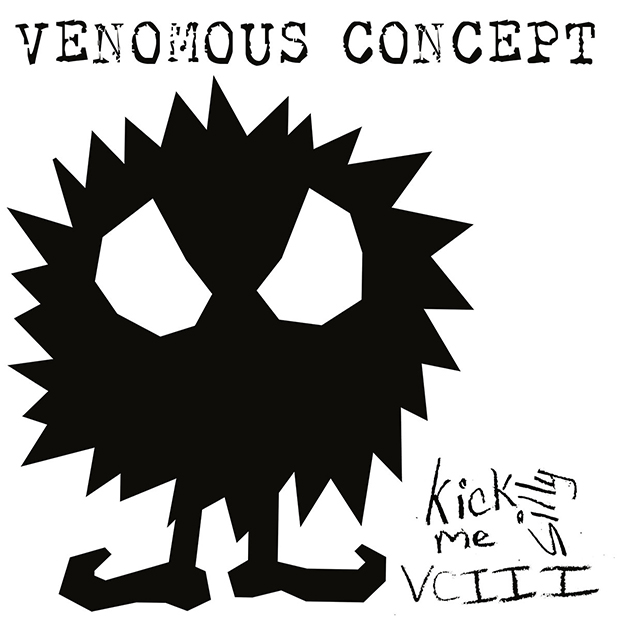