It’s been two years since I reviewed Lost In Tartarus, the debut album from Norwegian scumbags Shevils so, as I head towards the last few weeks of 2015, it’s nice to hear that, on their new offering The White Sea, little has changed with the band.

Still treading a similar path to Canadian ragers Cancer Bats, The White Sea is a brutal, unforgiving affair. Thirty-odd minutes of scabby vocals and abrasive riffs, each track from opener “I Wear The Skies” to “Black Summer” skids past in a dust storm off grinding, scraping nastiness. “Wordsmiths” on the other hand, may be less frantic but is still nonetheless as potent as something like say “One Thousand Years” where the band demonstrate a couldn’t-give-a-fuck swagger about their sound.

Back at the beginning of 2014, I said that Shevils sounded like they’re the sort of band who are more at home in a grotty rehearsal room bashing out proper punk rock than they would be stuck in the early morning heat of a shitty slot on Warped. It’s 2015 and I’m listening to them smashing out the distorted, chaotic title track of this album and I stand by that statement.

Check out the song “One Thousand Years” here. 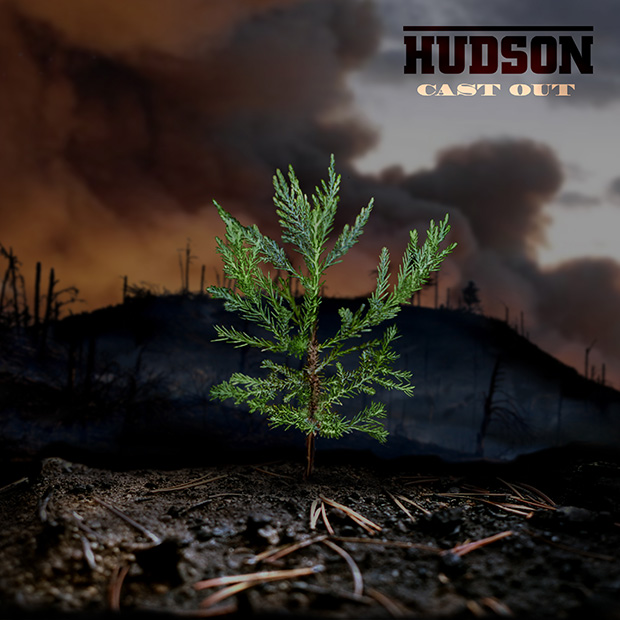 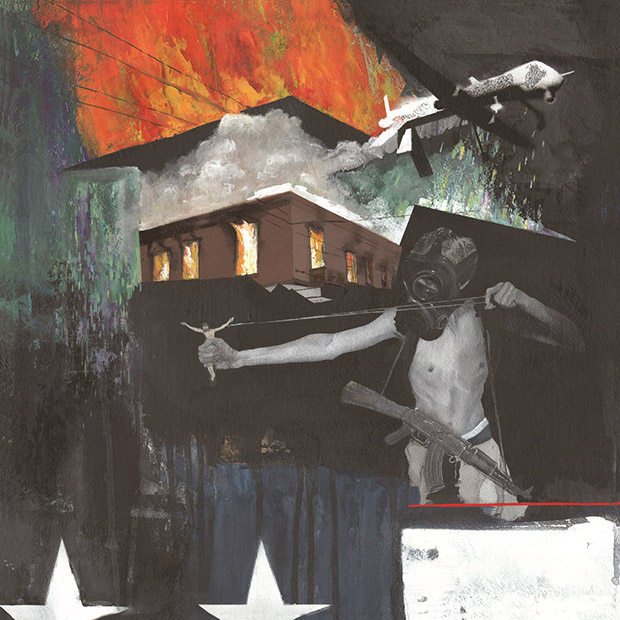 Vision Of Disorder – “Razed To The Ground” [Album Review]