The Skinny: Check out grunge rock group Kinky Rhino and their new single, “Garage Roque,” from their self-titled EP, due out this Spring – listen to the track here.

Founded by members of The Blue Man Group band, Kinky Rhino dives head first into the world of rock ‘n roll. In the summer of 2015, while touring Central and South America with Blue Man Group, mastermind behind Kinky Rhino, Jeffrey Wright, contacted Orlando-based producer Justin Beckler to help demo a few of his original songs on which Wright wrote, sang and played every instrument. Kinky Rhino will be touring throughout the U.S. this Spring in anticipation of their debut EP.

Kinky Rhino will be touring throughout the U.S. this Spring in anticipation of their debut EP. Check out their website for upcoming dates and get a taste of what’s to come with “Garage Roque.” 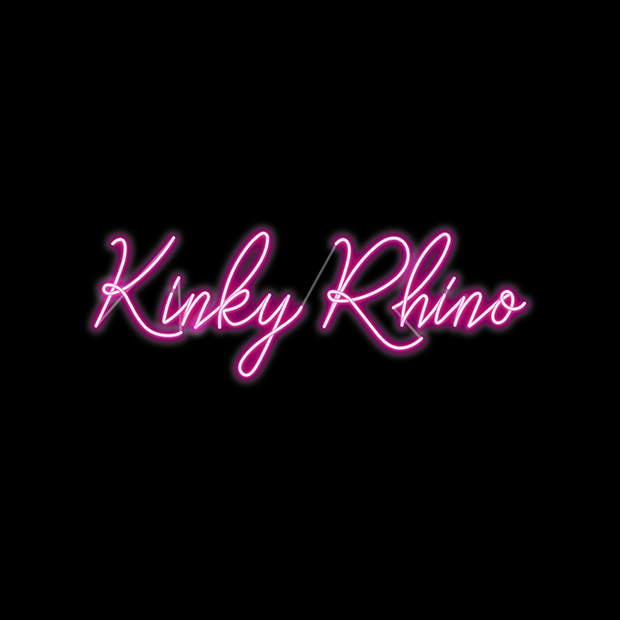 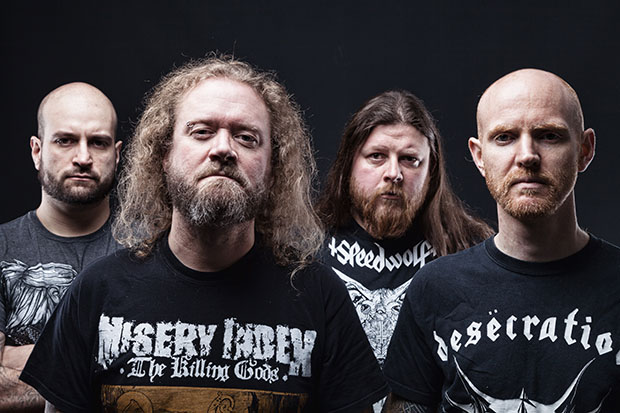