The Skinny: Anglo-chilean thrashers Criminal have announced their new full-length, Fear Itself, due out March 11th worldwide via Metal Blade Records. The first single, “Down Driven,” can now be heard just below.

Criminal comments: “Everyone who’s heard the new album agrees that it is our most pissed-off sounding record to date. We didn’t try to make it more brutal, but that’s the way it came out. We just let the metal flow. I think having Sergio in the band has something to do with it, because, as a long time fan of the band, he told us when certain things seemed unnecessary. In fact, all but one of the songs are under four minutes long. Straight to the point, quick and painful.

In terms of style, we didn’t really plan anything, we just wrote the riffs that came to our minds. So there’s a bit of thrash, hardcore and death metal, but also some classic heavy metal. All the stuff that we love put through a blender. And the end result sounds like Criminal. It’s hard to define, but I think a long time ago we created our own sound, and every new album ends up sounding like that.”

Recorded at Criminal bassist Danny Biggin’s HVR Studios in Suffolk, UK, with a “no bullshit” approach to recording, the band purposely avoided the vices of modern metal production such as samples, quantizing and amp simulators. The striking artwork by renowned Romanian artist Costin Chioreanu (At The Gates, Arch Enemy, Mayhem, etc.) perfectly represents the bleak, dystopian atmosphere of the lyrics, which denounce warmongering, misinformation, exploitation and other ills of modern society. A metal band with a hardcore attitude, Criminal’s longevity is a testament to their honesty and passion; they’re in it for all the right reasons. 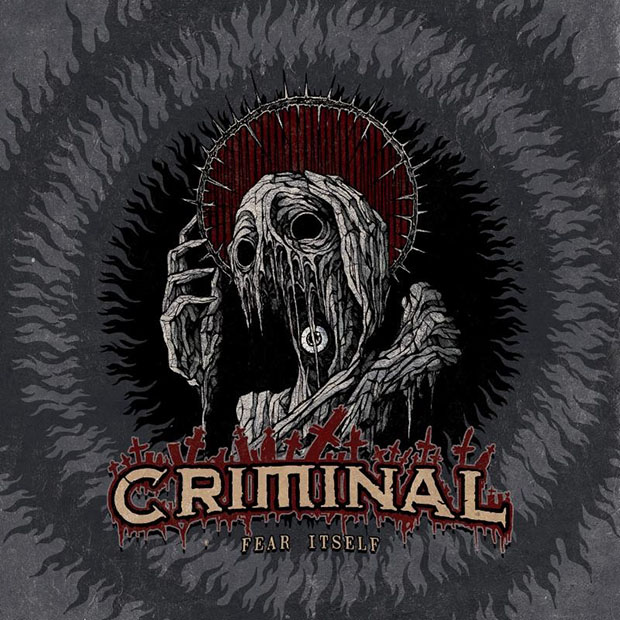 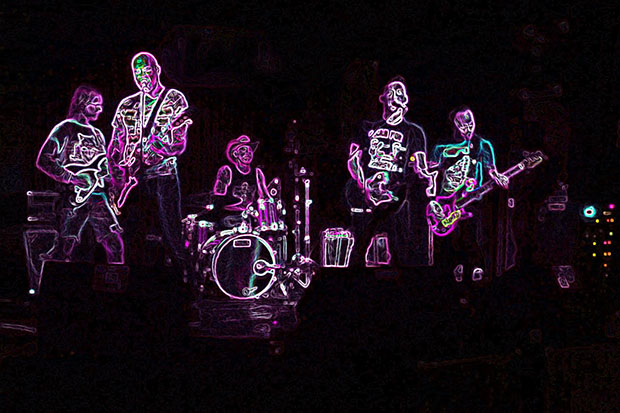 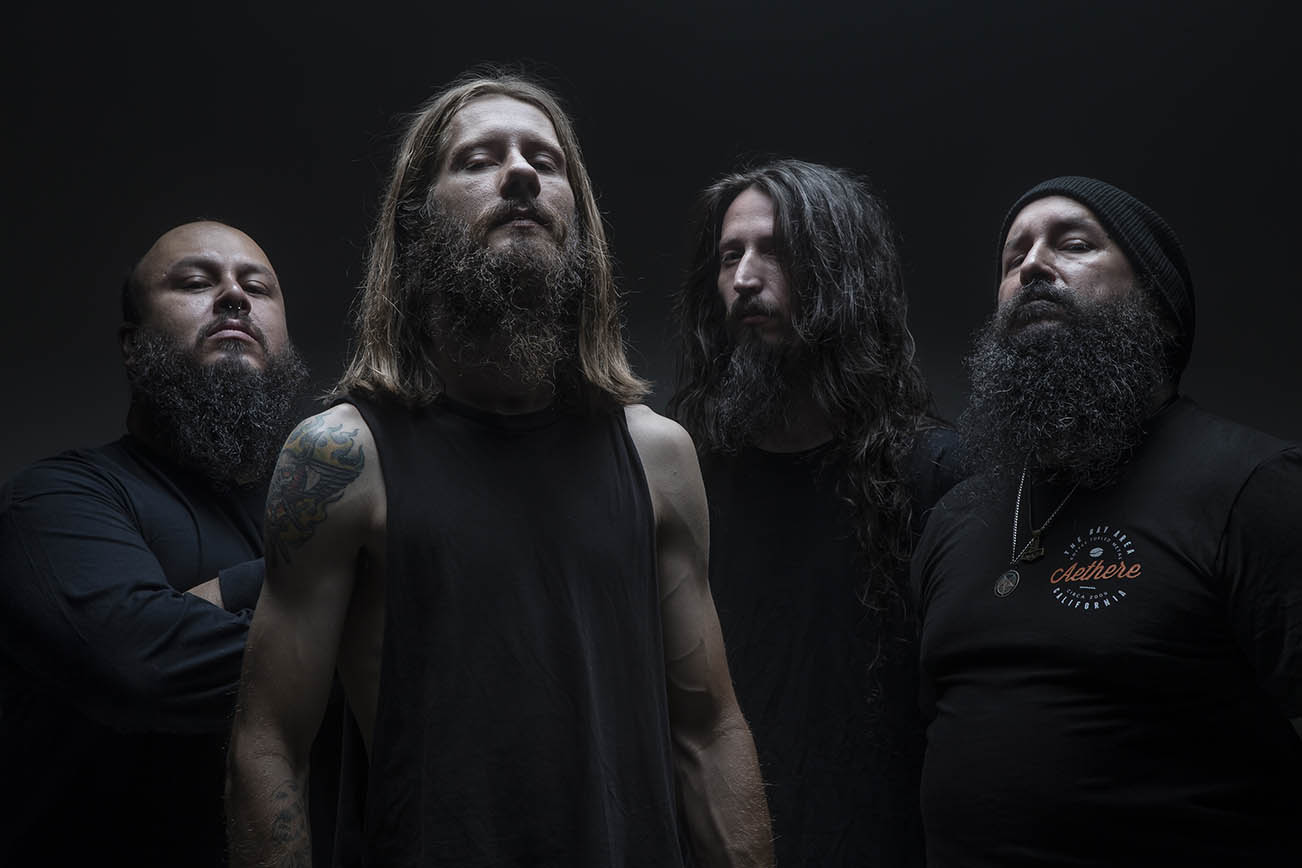