To enter, simply send an email to contests@lithiummagazine.com with the subject line Forever and a Day.  Please be sure to include your full name and all contact info.

Winners will be drawn on November 29th and contacted on the 30th.

50 years have gone by since the days the juvenile Klaus Meine, Rudolf Schenker and Matthias Jabs wandered the streets of Hannover, which was just awakening from post war paralysis, with a barrow carrying their instruments and amplifiers. In these 50 years, they have become Germany’s, or rather Continental Europe’s, most successful rock band. Countless bands, including the Smashing Pumpkins as well as Green Day, Korn, System Of A Down or Queensryche have covered songs by The Scorpions throughout the years. “Rock You Like A Hurricane” has been covered over 150 times by different musicians.

Expressing a career like the one of The Scorpions in mere numbers is almost impossible. However, one number that should still be mentioned is more than 100 million records sold to date. This makes The Scorpions the most successful rock band of Continental Europe by far.

Lithium does NOT use emails for spamming purposes.  Rest assured when you enter our contests that you are not subjecting yourself to ANY crappy emails down the road. 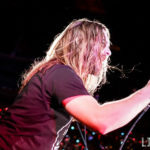 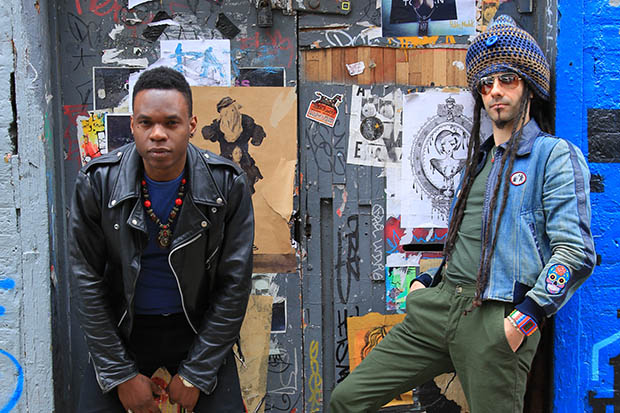