We have a pair of tickets to give away, to see The Music of Queen: A Rock & Symphonic Spectacle perform at Sony Centre for the Performing Arts in Toronto, on November 25th, 2015.   Contest will be drawn November 6th.

To enter, simply send an email to contests@lithiummagazine.com with the subject line The Music of Queen.  Please be sure to include your full name and all contact info.

Winner will be drawn and contacted on Friday November 6th. 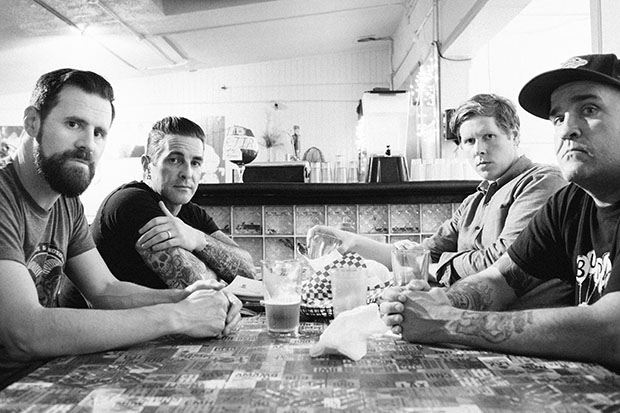 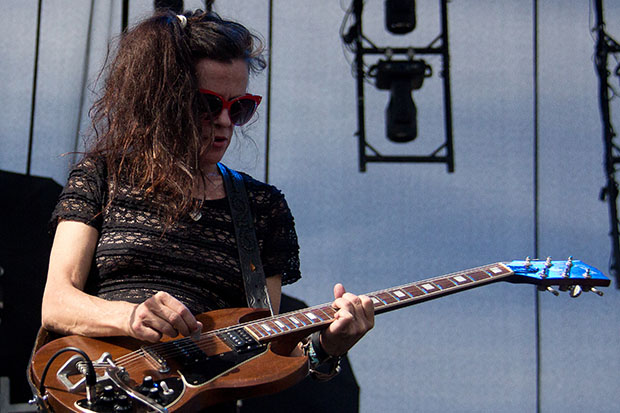