To enter, simply send an email to contests@lithiummagazine.com with the subject line Sgt. Pepper’s Lonely Hearts Club Band.  Please be sure to include your full name and all contact info.

Winner will be drawn and contacted by email on Monday January 18th, 2016.  Winner will be able to pick up tickets at the Box Office on the night of the event.

Sony Centre and Attila Glatz Concert Productions proudly present Toronto’s Art of Time Ensemble in a live, reimagining of Sgt. Pepper’s Lonely Hearts Club Band. Led by renowned pianist and artistic director, Andrew Burashko, and joined by the Kitchener-Waterloo Symphony and a stellar line up of singers from the Canadian indie-rock world, Art of Time will celebrate The Beatles’ genredefying album in one of the most inventive collaborations of the year. Taking up the album’s iconic vocal leads are Andy Maize (Skydiggers), Craig Northey (The Odds), Glen Phillips (Toad the Wet Sprocket) and Steven Page (formerly of Barenaked Ladies).

One part tone poem, one part rock opera, Sgt. Pepper has flavoured nearly half a century of popular music and yet remains as fresh sounding as it did upon initial release. Lucy in the Sky with Diamonds, When I’m Sixty-Four, and With a Little Help From My Friends are but a few of Sgt. Pepper’s hits that have become a permanent part of popular culture, earning its designation by Rolling Stone as “the most important rock and roll album ever made.”

The show reinterprets this classic collection of songs through arrangers from the worlds of classical, jazz and pop music. Blending familiar harmonies with diverse musical styles and bold new instrumental arrangements, the ensemble stays true to Sgt. Pepper’s creative spirit while giving audiences an inventive new take on fan favourites. Vocalist Steven Page, describes the performance, not as a tribute show, but as an honest homage that honours the integrity of the songs without simply replicating them. In his words, “It’s as structured as a classical music performance, but you have to bring the energy and prowess of a rock concert to deeply connect the songs to your audience who knows them so well. It is such a wonderful challenge to live up to as a performer, bringing your own unique spin and honesty to such a famous song, and yet still honor the audience’s attachment to it.” (Clture.org)

Tickets prices range from $45-$85 (ticket prices do not include service and delivery fees) and can be can be purchased in person at the Sony Centre Box Office, 1 Front Street East, over the phone at 1-855-872-SONY (7669) or online at www.sonycentre.ca. 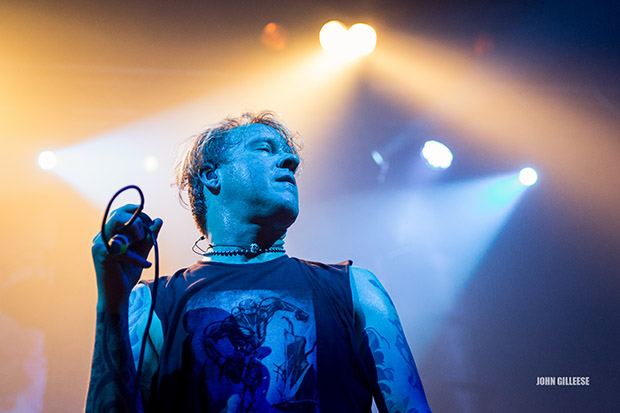 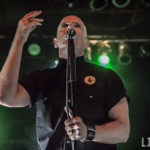