“Congratulations for not dying!”

When was the last time you heard an announcer say that to audience participants at a live event? And here’s the crazy part: they weren’t even joking.

The Nitro crew are world-renowned xsport/fmx/bmx/abcxyz athletes (ok I made that last one up) with one goal and one goal only: break every record they can – and then break those too.

It all started out with motorcross superstar Travis Pastrana and his backyard of stuntman’s dreams. Friends from all over the world would visit to play around and practice in his signature foam pit when Travis got the bright idea to record the antics and show the world what went on behind the scenes (and his house).

DVDs turned to an MTV series, the MTV series inspired a movie, and then – in true Nitro spirit – they decided to take it one step further and tour the world with a live interactive show. When I asked Travis if he could tell me anything exciting about the live show, his single response was:

With that in mind, I watched as three male volunteers were plucked from the audience at the Air Canada Centre and whisked away backstage early in the first half of the show to suit up, sign legal waivers, and make extra, extra, extra sure they wanted to go through with it.

The intended stunt was to put all three volunteers on a dirt bike with Nitro rider Cam Sinclair and backflip off the ramp. Before we knew it we were watching four men risking their lives to backflip one bike.

Two passengers went flying off before the bike even landed while the other two held on for dear life.

It was f*ing glorious.

“It’s like going to a concert,” Travis explains the difference between live and recorded. “You know the music but you get a feeling from the energy and interaction in the arena. Our priority isn’t to just do the best tricks; the point is to get people up on their feet cheering and screaming…to leave with that feeling.”

I was sitting among 24 of my friends and colleagues, taking up a whole row at the ACC (click here for a gallery from their October 14 show). Our ages range from 18 to 50+ and not a single one of us left unaffected. Not a single person had the same answer for their favourite stunt thanks to the incredible variety of entertainment: we saw everything from death defying fmx flips to jumping ramps in bathtubs to rollerblading into human-sized hamster balls.

Sure, you can catch it all on YouTube or on TV with all the fancy editing and music and anecdotes, but Travis was absolutely right about the feeling you get when you see it live. There are so many forms of entertainment that tend to appeal to certain age, gender, and interest groups, but Nitro transcends categorical discrimination by demonstrating a lust for life that we all possess.

In other words, something about the energy this team brings to their audiences arouses us to think: What am I doing with my life?

A perfect example of how the Nitro experience begs me to take a more realistic look at the obstacles that stop me from living life to its fullest is the story of Bruce Cook. In January 2014, Bruce was critically injured during a NC Live show in Hamilton, ON, where he lost use of his legs and is now constrained to a wheelchair for life. But this night at the ACC, less than two years later, Bruce returned to the ring for the first time since his accident to show us what never giving up looks like – with the help of a specially customized bike consisting of leg cages to anchor him in, Bruce became the first paraplegic to backflip a bike right there in front of our eyes. I can hardly contain my tears as I write this because recalling the moment is truly overwhelming.

I won’t even describe it further – just watch.

This kind of courage and determination is often overshadowed by the glamour of landing that epic flip, but the Nitro crew is constantly reminding us that taking risks means accepting the consequences of failure (and then turning those consequences into an opportunity to climb even higher).

And for the ladies of all ages, we can learn a thing or ten from Canadian born crewmember Jolene Van Vugt, who Travis admiringly refers to as one of the toughest women he’s ever known. Despite the fact that she’s “head to toe muscle” from training, her attitude is completely void of any sense of defeat regardless the circumstance.

Even though she couldn’t perform due to a recent accident that left her in an eyepatch and arm sling, Jolene’s presence at the ACC was memorable. She waved a massive Canadian flag throughout the show, addressing her beloved fans with a radiant smile as if she had no injuries at all.

Despite the severity of both Jolene’s and Bruce’s injuries, their stories are far from the worst case scenarios. Barely a week prior to starting the 2015 tour, news broke that original Nitro Circus team member Erik Roner had died in an unrelated parachute accident. Having met Travis only a few days prior, and listening to him speak of the team with the joy of a proud father (see the gallery below), it was impossible to deny my own grief for their tragic loss.

And yet, they carried on. Bravery has never been so sweet.

Guys, this shit is for real. These amazing people are not just athletes, they are the most extreme examples of fearless living. They literally risk their lives to satisfy their hearts and, regardless of intent, that automatically inspires people of all walks of life to do the same. 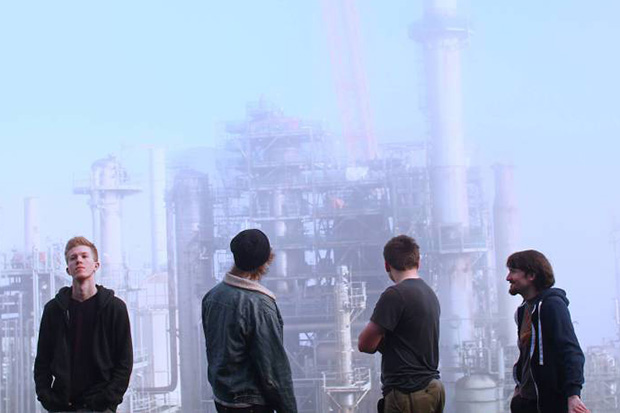 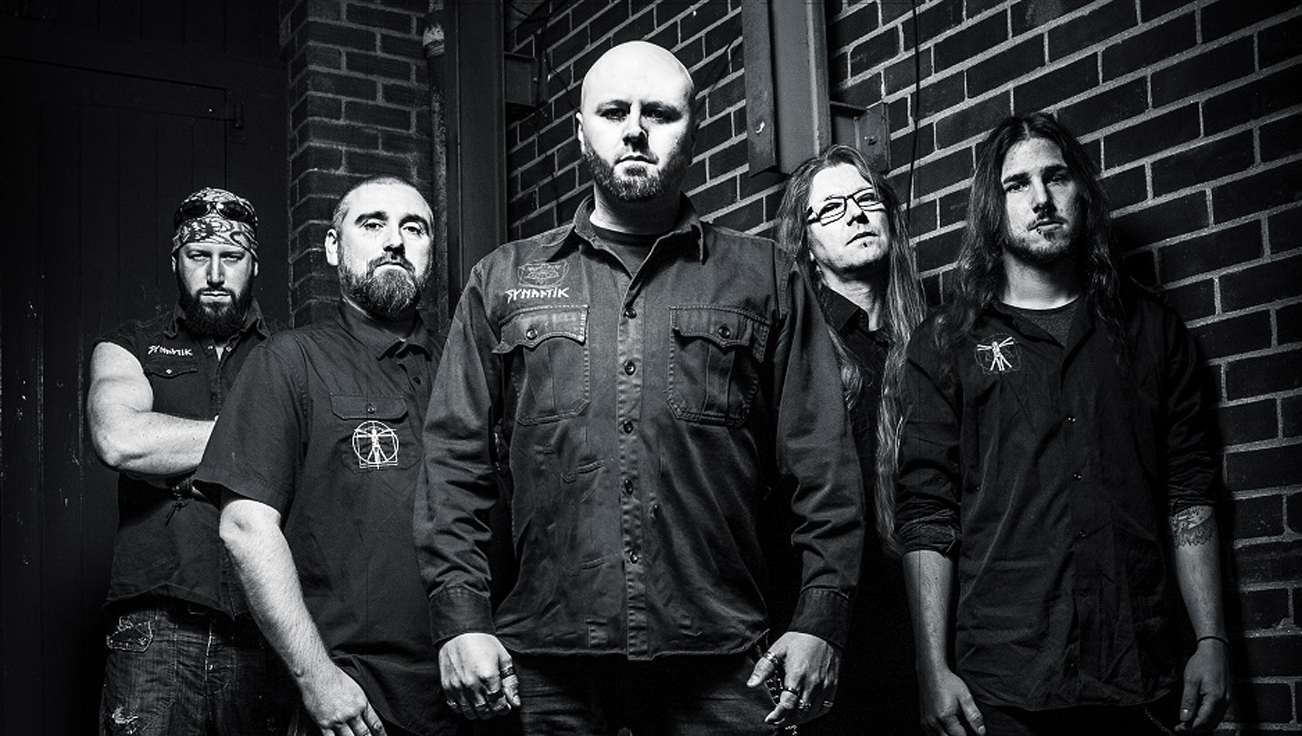