Forthright Records has been in the business of music for over a decade. But they’re making their first official foray into the world of film with a new, feature-length documentary. The subject matter? A Guinness World Record attempt for the ‘longest marathon playing mandolin.’

Filming for the documentary has been underway in real time, following the journey of Stephen Oliver, mandolinist for the alt-rock band Brother Oliver, as he strives to accomplish the impressive (and slightly comical) feat of playing mandolin for over 27 hours straight.

The world record attempt is the main storyline, but there’s a lot more in store with the film—including the planning, preparation and training, the aftermath, and a close look behind the scenes of a musical group that’s found success not only with their music, but in their uncanny ability to consistently find relevance through a host of different business verticals in the music industry.

The film is being directed by Dan Johnson (videographer for Joey Thompson Comedy, The Male Karens, Brother Oliver) & Andrew P. Oliver (founder of Forthright Records, and brother of the mandolinist, Stephen). 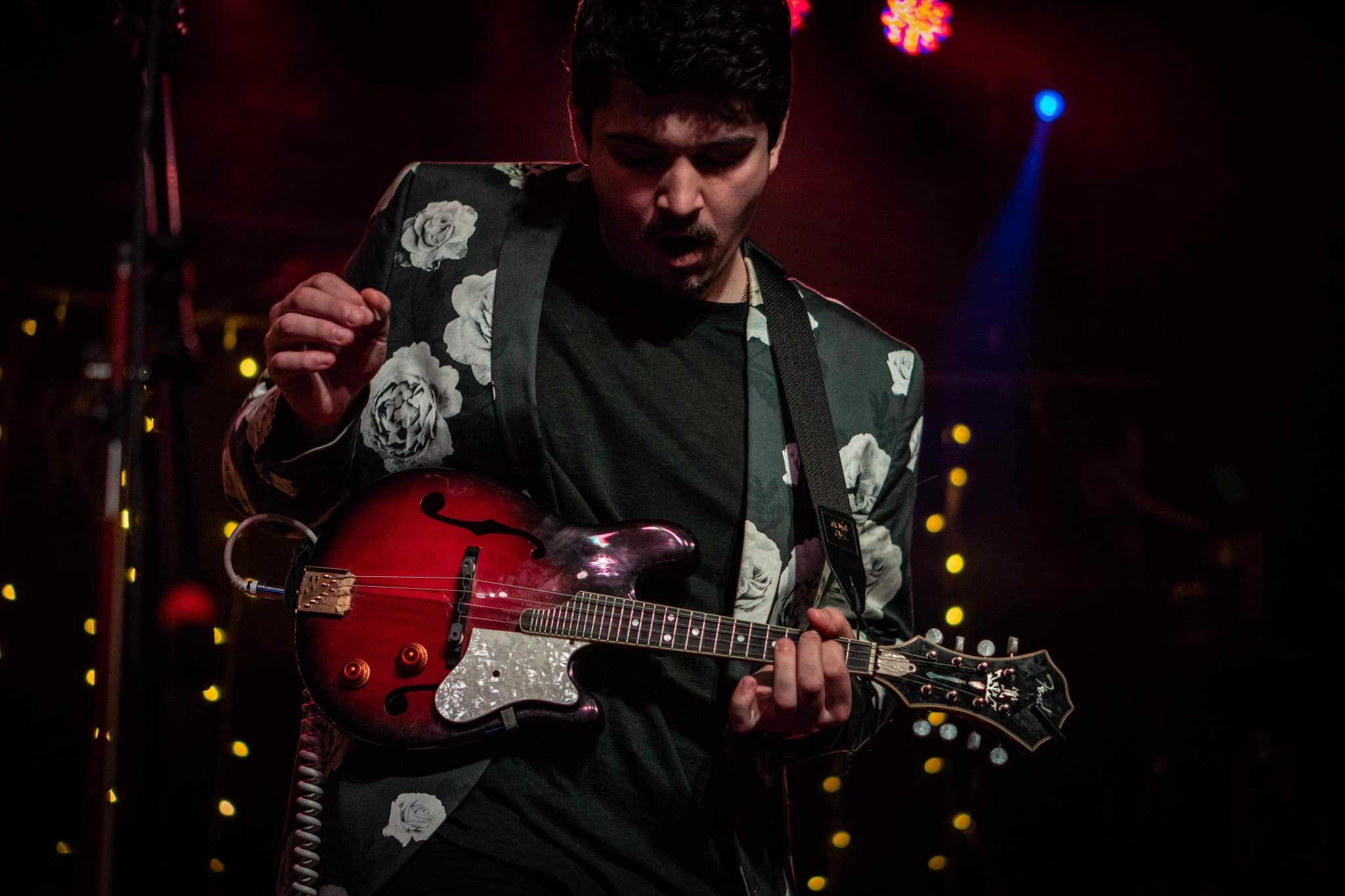 But why do a Guinness World Record? And why make a documentary about it? We asked Dan Johnson that very question. In his words:

“We originally developed an entire script for a fake attempt at this record (a comical, parody type video). Stephen would have been seen in a ShakeWeight training montage, navigating a surprise drug test, failing comically only seconds before the record would have been broken—we were even going to bring in local comedy legend Joe Hamric to play a Guinness World Record representative.

Then one day, Andrew calls me and tells me that Stephen wants to go for the record for real, and the entire project took a major left turn. We went from 1-2 days of shooting and a 5-10 minute BO TV video, to months of preparation and a legitimate 27+ hour event downtown.

I was initially sad about the scrapping of what I thought would have been a quality comedy short, and I was also filled with a sense of dread about pulling an all-nighter and then editing an entire feature film. That changed as we developed the plan over the next 6 months, and now I can’t wait to face it head on and see what kind of product we can deliver.”

“Many people don’t realize that our original creative roots were in filmmaking. When we were younger, we made videos and short films before we ever thought to pick up a musical instrument. It was music that tore me away from that—and I don’t regret that by any means.

“But now that we’ve reached a certain place in our careers, both musically and professionally, I’ve started to have that itch again. A long-form video project has been high on my list for a couple years now, and to me, this concept was the perfect subject matter. Plus now, we have the budget, support, and the right team around us to make it happen.” 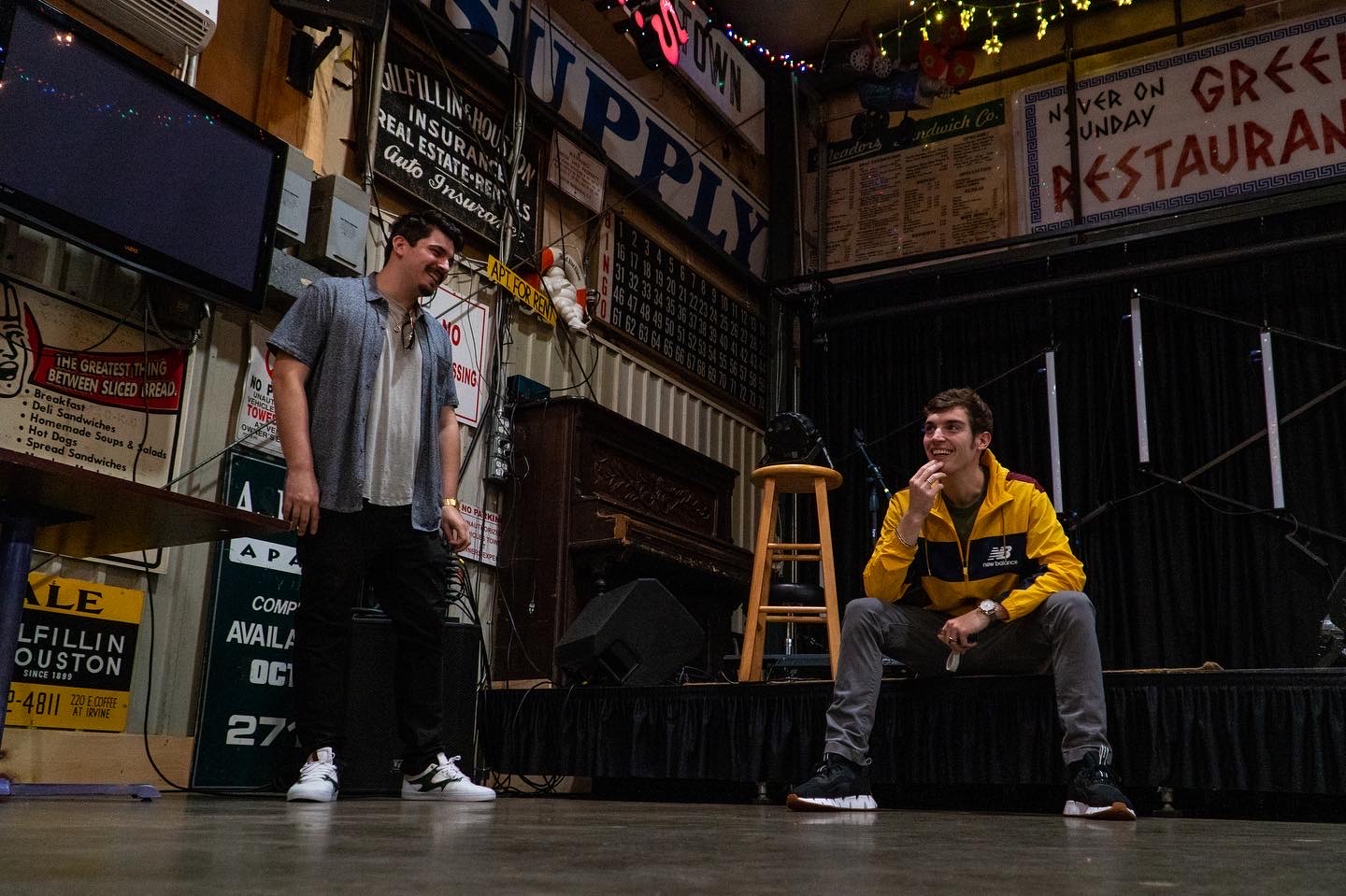 The official world record attempt will be December 17th-18th and will take place in Greenville, South Carolina at Swanson’s Warehouse. The local public is invited to drop in as well, so check the event here for more info.

Whether Stephen succeeds or not (and in their words regarding the matter, “Failure is not an option”), the film is expected to be released at some point in fall of 2023. Until then, we’ll be following along with anticipation. 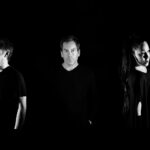 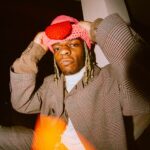