We love great music, especially when it’s free! Check out the download of the song “Land Of The Fearless Birds” from Russian metal band Second To Sun. The song hails from the group’s newest 9-song album The First Chapter and is an instrumental track that runs the gamut of varying metal genres including: progressive, melodic, black metal and, at times, even djent.

According to the band’s bio, “Second To Sun was formed by guitarist Vladimir Klimov-Lehtinen and drummer Artem Vishnyakov in 2012. Soon after the release of the first EP titled The God’s Favourite Whore, Artem left the band and S2S has become a one man band, but later Anton Danilevsky joined Vladimir as a bassist and Theodor Borowski as a drummer.” 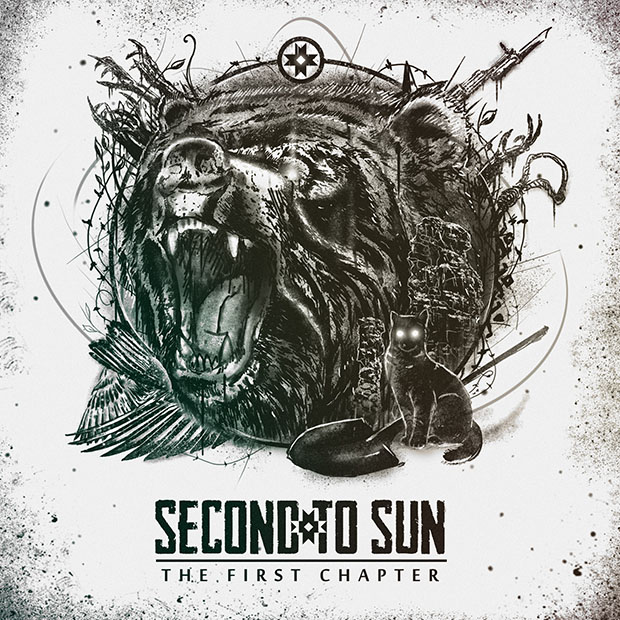 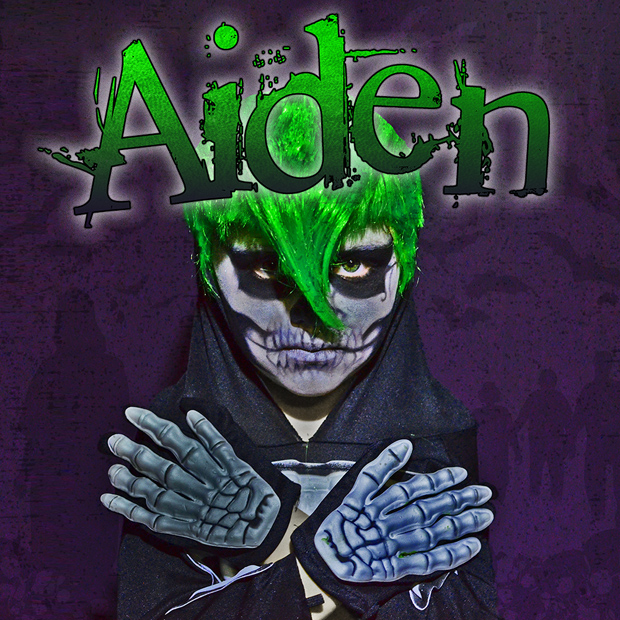 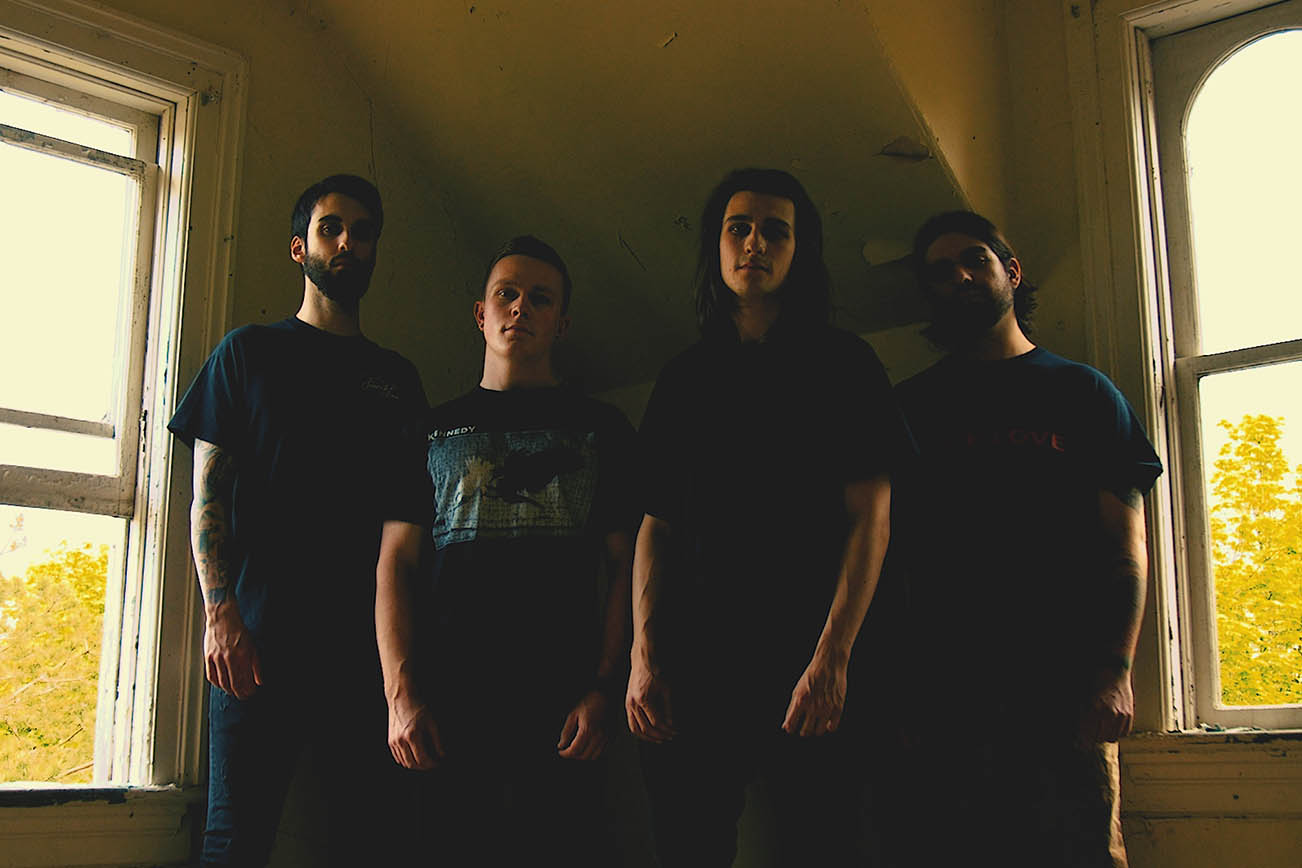